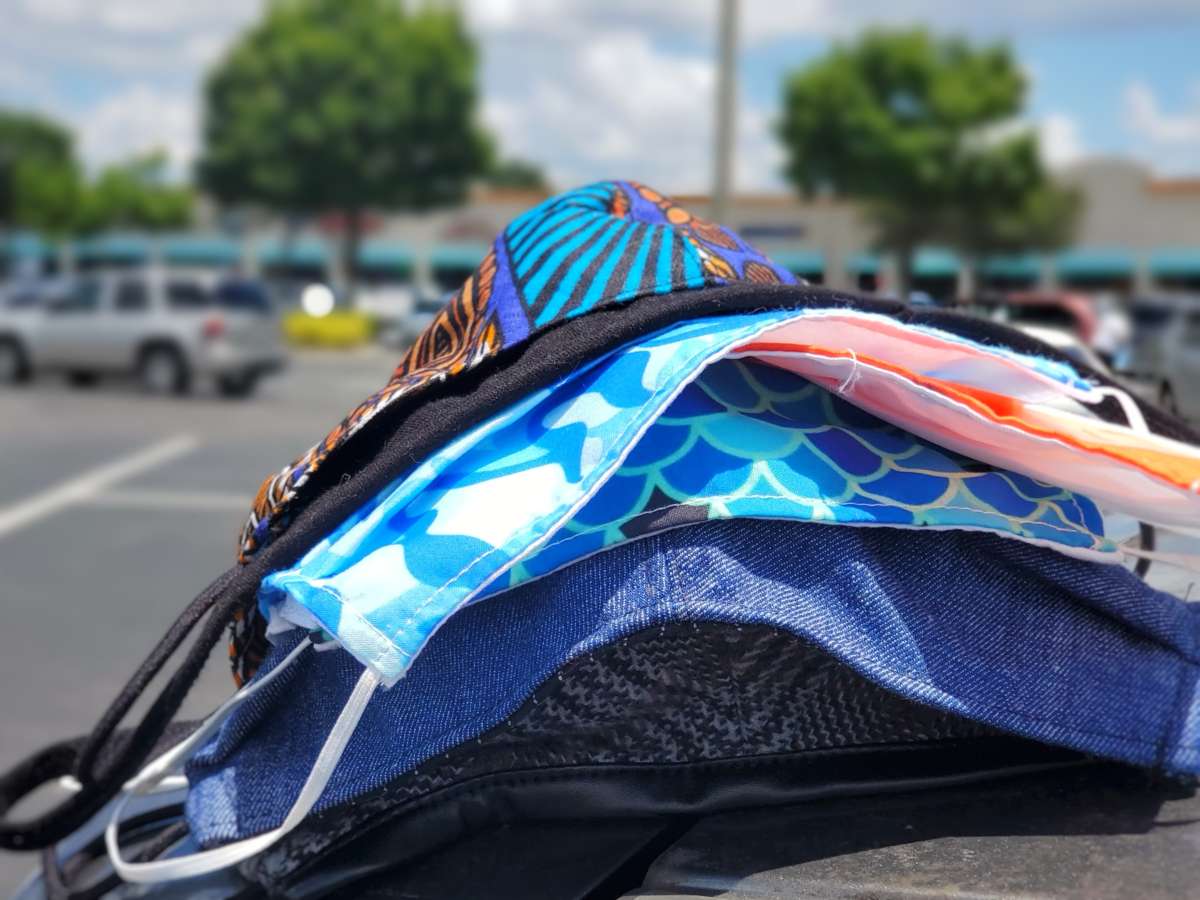 Gov. DeSantis: Majority Of New Coronavirus Cases Are Asymptomatic And Young, But Numbers Cause “Concern”

Gov. Ron DeSantis says increased testing does account for some of Florida’s spiking new coronavirus case rates…but not all of it.

He told reporters Saturday that the rate of Floridians testing positive for coronavirus is outpacing the number that can be attributed to increased testing, although he says the majority of those infected people are young and do not require clinical attention.

DeSantis did say the rising case numbers were cause for “concern.”

“We’re seeing it spread in 20- and 30-year-olds faster than we would like to see, so we really want to send a message of doubling down” on messaging around following CDC guidelines, he said, such as social distancing, hand hygiene, wearing a face covering, and staying home when you feel sick.

He also said the Florida Department of Business and Professional Regulation will now “enforce compliance” with reopening guidelines for businesses, such as capacity rules.

DeSantis said he is asking the Florida Surgeon General to reissue a public health advisory with some unspecified “updated information” and including a reiteration of the need for older people and people with pre-existing conditions to avoid crowds and stay home as much as possible.

However, the governor said again that he would not issue a statewide mask-wearing mandate, nor would he consider another statewide lockdown.

Will’s Pub, L’il Indies, and Dirty Laundry are all closed “at least for the weekend,” after the bars’ owner Will Walker says an infected patron visited one of the Mills Avenue establishments Thursday night.

Walker noted on social media that the person received positive test results the next day. He said he has tracked down and notified the patrons who came in contact with the infected person. His employees are being tested and his establishments cleaned before reopening.

These pubs are only the most recent businesses temporarily closing again after customers or employees tested positive for coronavirus. Several businesses in the University of Central Florida have closed after outbreaks were traced to the establishments. Orange County health officials have so far declined to share the names of the businesses.

Though a state dashboard shows some hospitals are nearing capacity, Governor Ron DeSantis and health care executives from around Florida say there are more than enough hospital beds to deal with a surge in COVID-19 cases.

They say emergency response plans are in place should they need more beds.

At a roundtable discussion with DeSantis and hospital executives in South Florida, Miami-Dade Mayor Carlos Gimenez responded to media reports about the shortage.

“Reports that somehow we are running out of hospital beds is incorrect, grossly exaggerated,” says Gimenez. “This is concerning, that the positive rate may be going up. That’s why we’re going to be cracking down on enforcement, but it’s not alarming.”

DeSantis explained that the Agency for Healthcare Administration’s dashboard does not show the whole picture. Hospitals provide the state with daily data about how many beds they are staffed to accommodate. But they have the ability to increase those beds and staff based on demand.

Seminole County’s case count stands at 1,189. Seminole’s daily case numbers have been climbing as well, reaching triple digits for the past two days.

Osceola County has 1,007 cases, as it also sees an upswing in daily case counts. So is Volusia County, where the total of confirmed cases stands at 1,168.

Polk County currently has 1,970 confirmed cases. Lake County is seeing 671 cases. Marion County has reached 389 cases, and Sumter County stands at 282. Daily case counts in each county are ticking up to some degree.

Republican Gov. Ron DeSantis is downplaying the continued rise after the state reopened, saying more younger people with no symptoms are being tested. He also hinted Friday that recent protests over the death of George Floyd in Minnesota might drive up positive tests, and said some people have started to disregard advice to wear masks, social distance and avoid large crowds.

Florida has had 93,797 confirmed cases of the coronavirus, resulting in more than 3,100 deaths.

The state has allowed bars, restaurants and some theme parks to reopen, and since then cases have spiked.

A mandatory mask order is active in Orange County. It went into effect at 12:01 am Saturday morning, and will remain so indefinitely.

Anyone “working, living, visiting, or doing business” in incorporated or unincorporated Orange County, including within the city limits of Orlando, must wear a face covering while in public.

The move comes in response to rapidly climbing coronavirus case numbers in Orange County. The Florida Department of Health COVID-19 dashboard shows growing triple-digit increases in Orange County for the past ten days, from an uptick of 120 on June 10th to an increase of 340 yesterday. Orange County’s total confirmed case count stands at 4,569.