Your Guide To The 2021 TCM Film Festival, At-Home Edition 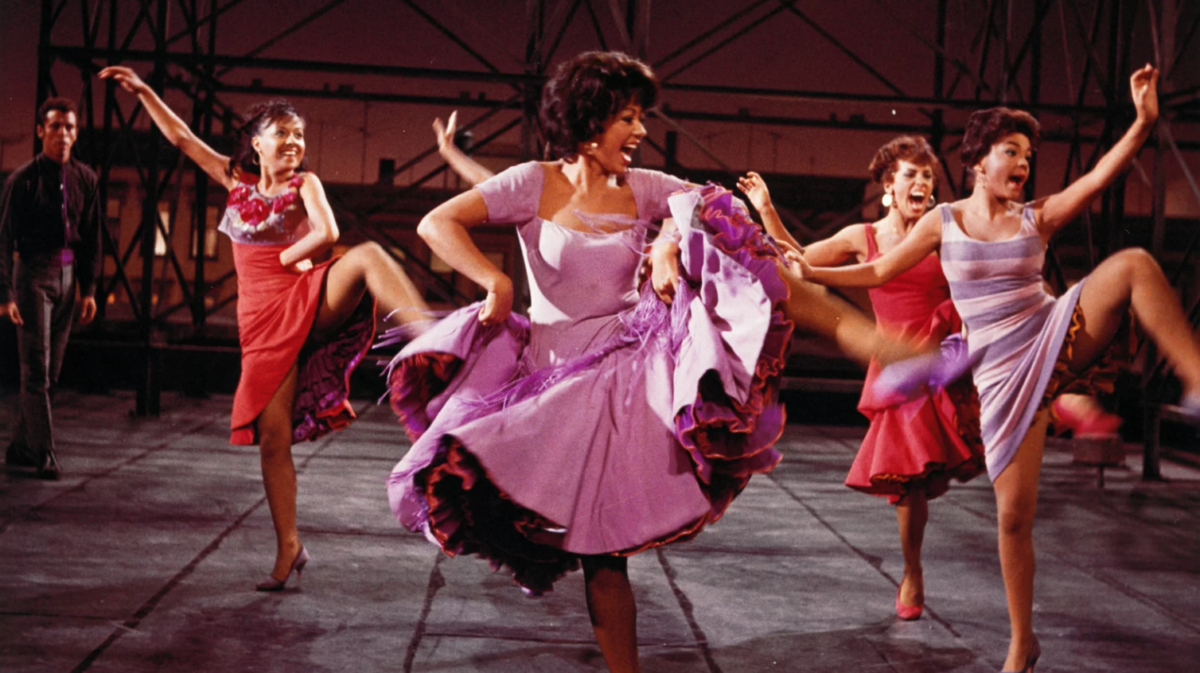 Rita Moreno in the 1961 film adaptation of West Side Story. Turner Acquired/MGM

The 2021 Turner Classic Movies Film Festival is taking place in your local living room. Beginning this Thursday, a special lineup of curated programming will be airing on TCM and streaming on HBO Max. There will be new interviews with legendary movie stars, guest host introductions, and of course, the movies themselves. Today, we highlight some of the films and extras you should be sure to check out.

Our Recommendations From The TCM Film Festival:

The audio was produced by Mike Katzif and edited by Jessica Reedy.