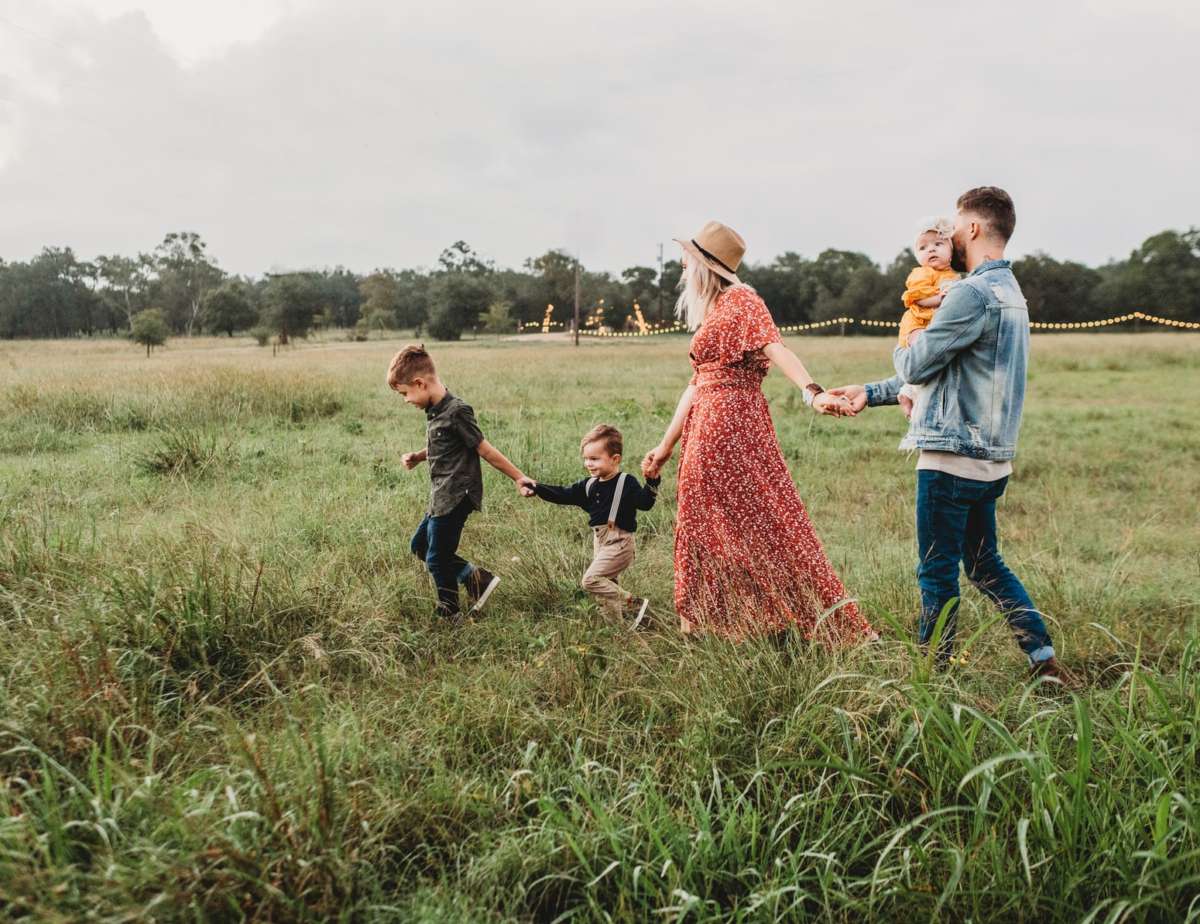 Young adults are leaving states such as New York and California for new destinations including Colorado, Florida and Texas.

This migration over the past decade is helping reshape the country’s political power structure.

This coming week, the U.S. Census Bureau is scheduled to release new population numbers showing the shift. And the data will lead to a reallocation of congressional seats from northern states to states in the South and the West.

Younger adults are drawn primarily by jobs but also by cultural and recreational amenities and especially a lower cost of living. Home prices have soared in traditional magnets such as New York City, San Francisco and Washington, D.C.