‘You Would Always Have My Back’: Brothers With Autism Navigate Life Together 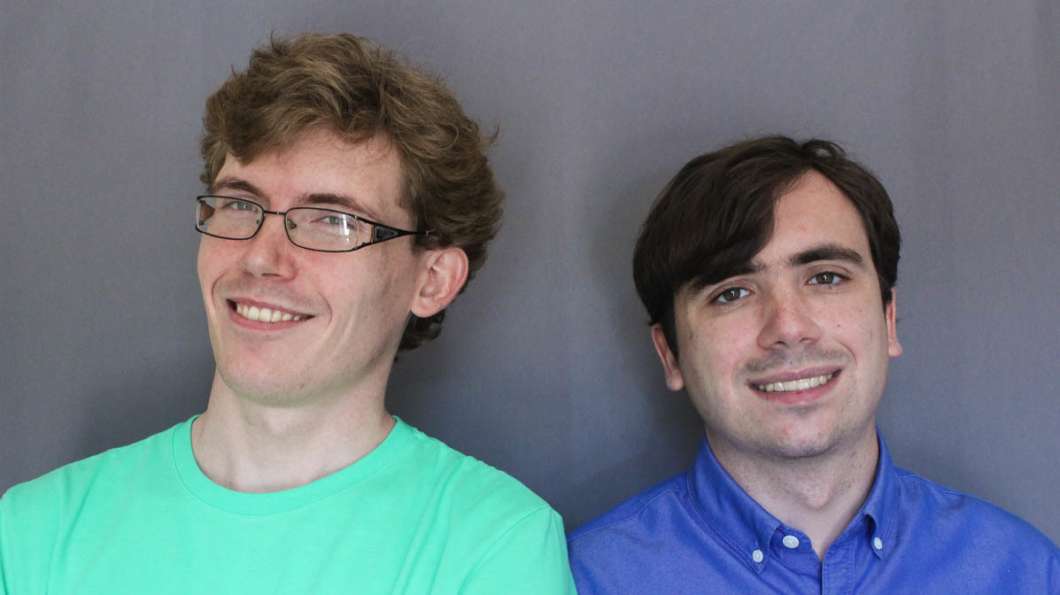 Brothers Russell Wadsworth, 28, (left) and Remmick Wadsworth, 27, both have autism. "To have a brother who shares something that you have, the same kind of emotions ... it just means the world," Russell tells his younger brother during a StoryCorps interview.
Image credit: Kevin Oliver

Brothers Russell, 28, and Remmick Wadsworth, 27, have autism. As kids, they had trouble with social interactions, so they often relied on each other for support during tough situations. Now, as the siblings navigate the working world, they’re still looking out for each other.

Remmick remembers his first job, working with his older brother in a coffee shop. “You would always have my back, talking to customers for me, handle them for me while I make their drinks,” he tells Russell during a StoryCorps conversation.

Russell was supervisor at the cafe, where he says almost every employee had autism. He recalls a certain worker who was unaccustomed to talking to people.

“He would have this scowl on his face. But that was just how he was,” he says. “And a customer came up, and took his scowl the wrong way, and just got so mad. He was about ready to punch his lights out.”

So Russell pulled the customer aside and let him know that the employee was on the autism spectrum. “After I explained this to him, this man started crying because he didn’t realize this,” Russell says.

Remmick asks his brother what he was like as a kid.

“It was really hard for me to talk because I just — I was always nervous,” Russell says.

“What were you like as a brother to me?” Remmick asks his older brother.

“I appreciate you being my big brother,” says Remmick.

“You know what Remmick? I don’t know what I’d do without you,” Russell says.

His biggest fear is being alone.

“I don’t like being the last person to go to sleep at night, and for you to be there, I feel pretty blessed, man,” Russell says. “To have a brother who shares something that you have, the same kind of emotions — and it’s hard for me to explain that, but you know what I’m talking about, right? It’s just — I think it just means the world.”