You Can Buy it, You Just Can’t Smoke it: The Debate Over Medical Marijuana Continues 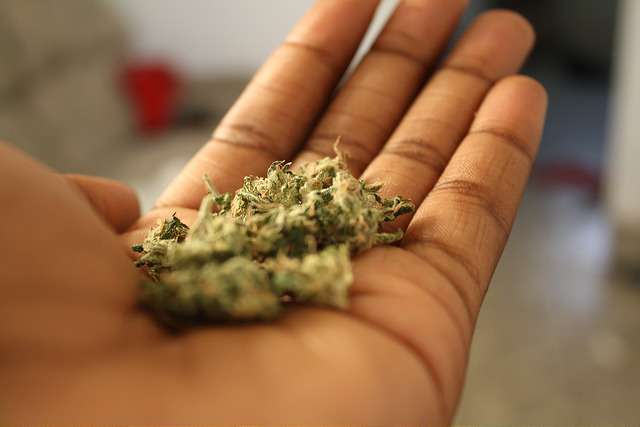 Laws are changing around marijuana use. Photo: Flickr Creative Commons

A Circuit Court Judge has ruled that the ban on smokeable marijuana was illegal. Attorney John Morgan says the state has appealed the decision based on grounds of the health effects of first- and second-hand smoke.

“Now what they’re going to say is smoke is a health hazard. And it’s so ridiculous when you even hear it said because you’re talking about people who are ravaged with AIDS and PTSD and epilepsy and MS and they’re saying we’re worried about some smoke.”

The appeal is currently being reviewed by the state’s 1st District Court of Appeal in Tallahassee.