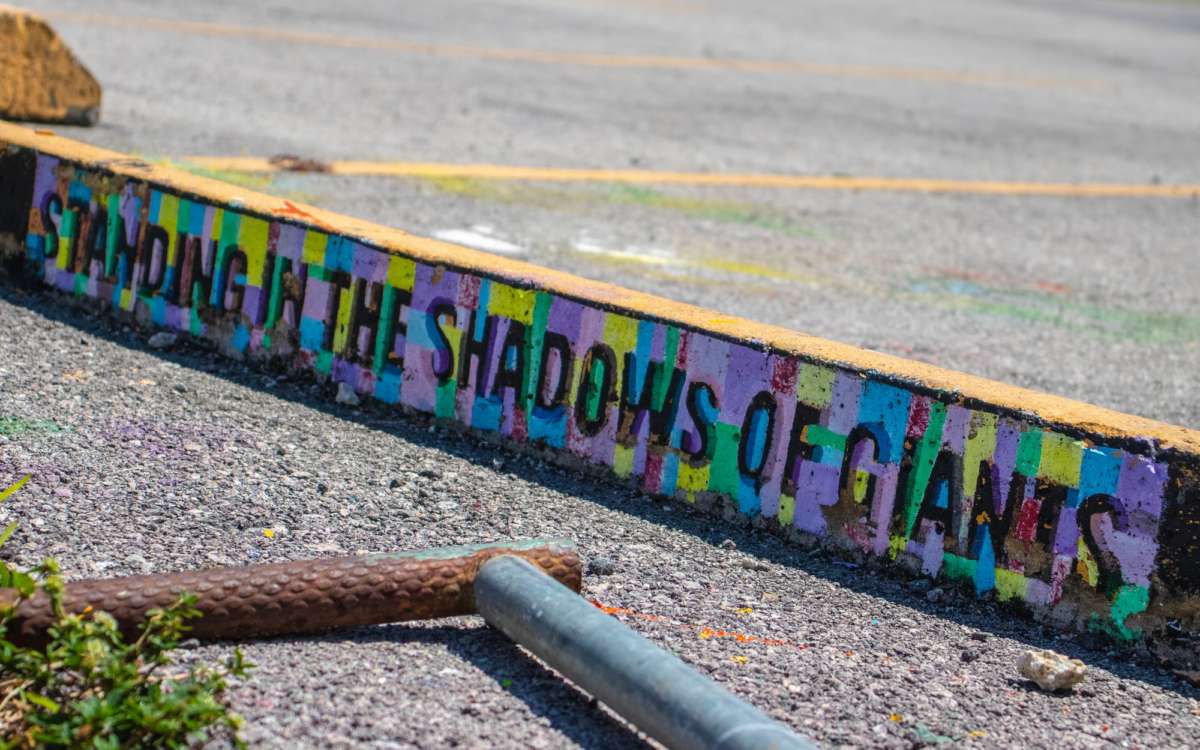 Miami’s Wynwood neighborhood has seen a total transformation over the last ten years. From warehouses and homes to art galleries, bars and restaurants. The city is about to decide if one part of the historically Puerto Rican neighborhood will be left intact.

The Wynwood Norte neighborhood is one of the poorest in the city of Miami. But it’s surrounded by new luxury developments and it sits on high elevation right in the middle of the urban core.

A few years ago developers started buying up properties there, and it seemed like a familiar pattern was about to play out.

“A developer comes in, people are kicked out, and there goes the neighborhood.”

That’s Juan Mullerat, an architect at the company Plusurbia in Miami. Mullerat started working on an alternative plan two years ago alongside residents, tenants and business owners.

The group proposed changes to the local zoning codes. For one thing, developers would be able to build more apartment units on smaller properties.

Mullerat says this discourages developers from massive projects that don’t fit the scale of the neighborhood.

“That’s when you see a lot of displacement and gentrification.”

For the future of Puerto Rican Wynwood, he envisions a rebirth of two and three story apartment buildings of the style that were built across South Florida in the 1920s.

The city needs to build more dense housing in the urban core, he says. But that shouldn’t mean changing the character of neighborhoods themselves.

The plan to rezone the neighborhood goes before the City of Miami commission for a vote on Thursday.