WrestleMania Finally Comes To Tampa. Here’s What To Expect 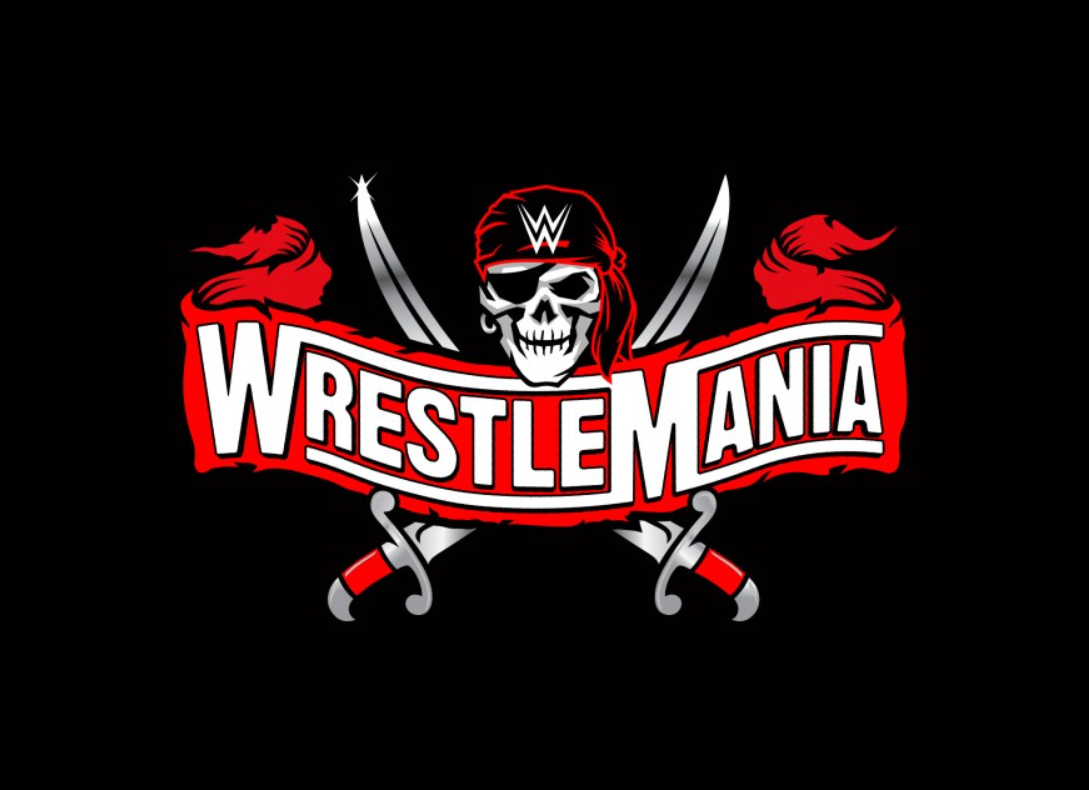 WWE is dividing what used to be a one-day extravaganza into shows on Saturday and Sunday, allowing 25,000 fans each night into Raymond James Stadium, the same spot where WrestleMania was set to take place last year.

WrestleMania — WWE’s signature show and one of the biggest pro wrestling (or sports entertainment, depending on who you listen to) events of the year — was supposed to take place in Tampa last April.

Instead, coronavirus meant the hometown of superstars like Hulk Hogan and John Cena and the city where Dusty Rhodes and announcer Gordon Solie advanced their legends would have to wait a year.

After taping last year’s show over two nights at their Orlando Performance Center, the WWE is holding WrestleMania 37 Saturday and Sunday nights in front of up to 25,000 fans at Raymond James Stadium in Tampa.

WUSF’s Mark Schreiner spoke to Dave Meltzer, editor of the Wrestling Observer newsletter, about what they can expect.

Schreiner: Dave, you and I talked about WrestleMania 36 for Florida Matters at the beginning of March last year. Two weeks later, the WWE moved it from Tampa to a closed Orlando set. Now, a year later, Raymond James Stadium is hosting WrestleMania 37 Saturday and Sunday. How did we get here?

Meltzer: I mean, the world just took us here. I mean, it’s good for Tampa in the sense that they had done all that planning (in 2020) and then lost out on the event. And while it’s not the same scope as it would have been a year ago, the world has changed for all of us. But at least Tampa is getting the event.

Schreiner: What do we know about crowd capacity for the two nights, as well as the COVID-19 precautions that WWE, Raymond James Stadium, and the organizers are taking?

Meltzer: The number that they said is 25,000 people, and most of the tickets are sold. There are tickets left, I don’t know how many exactly they put on sale, but whatever they’re set up for, they’re gonna be pretty much packed.

Schreiner: A lot of times WrestleMania draws travelers, not just from the United States, but internationally. I have to assume that’s going to be affected.

Schreiner: The smaller independent wrestling companies that normally hold events the week of WrestleMania so they can tap into those crowds. How is that going to be affected this year do you think?

Meltzer: There are shows, but the shows are not at the magnitude as they are in a normal year. It’s not even close. I mean, it used to be I would know (non-WWE wrestlers) who would do eight or nine or 10 matches in a week, you know, going from promotion to promotion to promotion.

Schreiner: How does that affect those those kinds of companies who in some cases base a lot of their annual plans on the revenue that they would receive WrestleMania week?

Meltzer: It actually hurts a lot of the smaller companies more than WWE, the fact that things have changed and everything. There were companies put out of business or nearly put out of business last year because they had banked on WrestleMania week being their big week and then the shows were canceled. So yes, it hurts greatly. No doubt.

Schreiner: No social distancing — what are your thoughts on that?

Meltzer: (laughs) When your standard is below pro wrestling, it’s kind of telling! WWE, they’re outdoors, which is much safer than indoors, and they’re selling less than half of the building. These guys (UFC) are going 100% capacity indoors.

I think it’s a terrible idea at this stage of the game. They could, hopefully, we’re not too far away from where something like that would be responsible. And you could go back and we’ll have full buildings for the NBA and the NHL and for college sports next year and everything like that. Hopefully we’re not far away, but we’re not there now.

And putting an event on like this, when you could just wait a couple of months, I think it’s terribly irresponsible, but they got the tickets, and they’re going to gloat about being the first ones.

It’s funny because it was almost like, in Japan, the mentality is that we’re going to gloat about being the last ones because that’s public safety. And the United States, everyone’s trying to be the first ones.

I think it’s terribly irresponsible, but (the UFC sold) the tickets and they’re going to gloat about being the first ones,

Schreiner: Both WWE and UFC, you’re seeing them come to Florida as opposed to other states. Why is that?

Meltzer: Because (Florida) Governor (Ron) DeSantis said that anyone who does national television in Florida can do whatever they want. You can run in a lot of states, but there’s the strictness that may be different, but Florida and Texas have said you can do whatever you want.

Schreiner: And lastly, why should people who aren’t wrestling fans care about WrestleMania and the effect it’s going to have on the Tampa Bay area as well as some of the businesses?

Meltzer: Well, you don’t have to care about wrestling. I mean, it’s solid economic impact. It’s not what it was going to be, which is nobody’s fault, it’s just what happened. It would have been a gigantic event last year and even this year, if things had worked out differently.

It’s still a big event — the quality of the live event will probably be very similar to what would have been before and actually I think the crowd in some ways will be better because they’re going to be so starved for live wrestling and I think they’re going to react tremendously up and down the show, so I think it’ll be a very entertaining two shows.

There are still going to be a lot of tourists coming into the area for this event. It’s not at the level that it would have been in a normal year, but nothing has been this year.

And WWE won’t be done with Tampa after the fireworks end Sunday night. They’re moving their two main TV shows — Raw and Smackdown — as well as some of its pay-per-view broadcasts to the Yuengling Center on the University of South Florida campus in Tampa starting Monday.

With the Tampa Bay Rays’ home season in St. Petersburg starting, WWE had to find a new taping site for its ThunderDome concept, which allows fans to attend the shows virtually. It began at the Amway Center in Orlando last August before moving to Tropicana Field — originally known as the ThunderDome when it was built — in December.