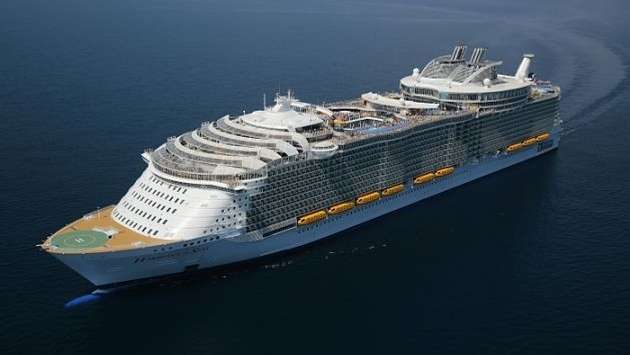 Port Canaveral will soon be home to the world’s largest cruise ship. Royal Caribbean’s Harmony of the Seas will sail from the port starting the summer of 2019. The ship will embark on 7 night cruises to destinations in the eastern and western Caribbean.

Port Canaveral CEO John Murray credits the launch of a new terminal for Royal Caribbean back in 2014 in bring the mega-ship to Canaveral.

“Having the right facility with the right check in lanes, the right number of ticket stations and the two boarding bridges have been quite successful,” said Murray. “I think Royal Caribbean has been very pleased with the operation since we opened the terminal.”

The increase in passengers will have an affect on the local economy. More passengers means more customers at local businesses including hotels and shuttle services like Uber and Lyft. “We have a $2.2 billion economic impact to the local community including central Florida,” said Murray.