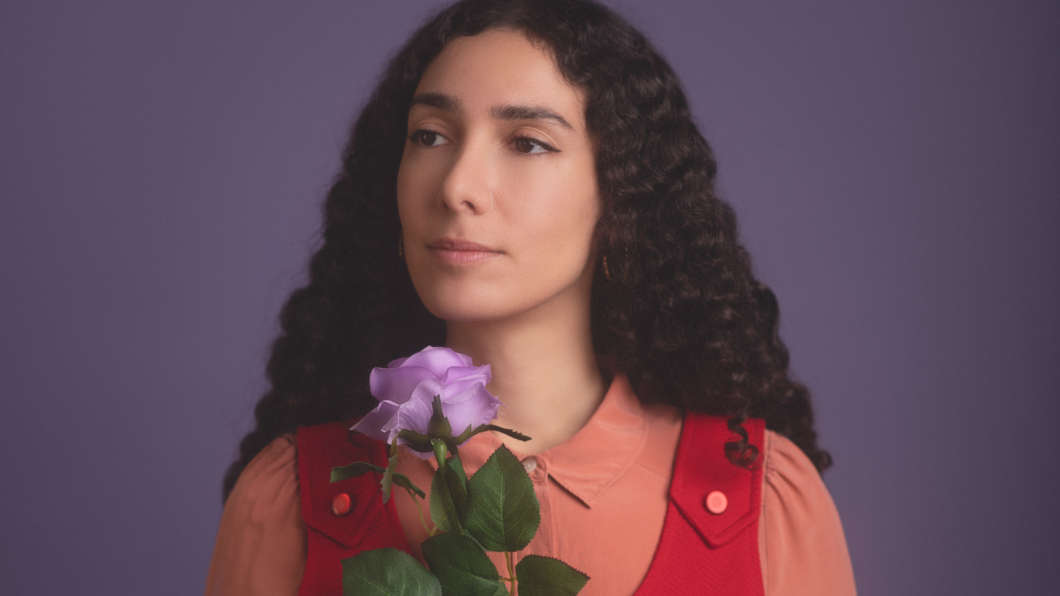 Our guest, Azniv Korkejian, records as Bedouine. The name reflects the many moves Azniv has made in her life — born Syria, Azniv grew up in Saudi Arabia before coming to the United States. Here, she lived in Boston and Houston, as well as several other Southern cities, before she settled in Los Angeles’ Echo Park neighborhood.

On her sophomore record, Azniv has a song inspired by Echo Park, which she’s called home now for a decade. We will also discuss the title of her album, Bird Songs of a Killjoy. Azniv was finishing up the album when she realized there were more than a few instances of birds showing up in her song lyrics and titles. Let’s get started with a performance of one of those songs, “Bird Gone Wild.” Hear it all in the player above.