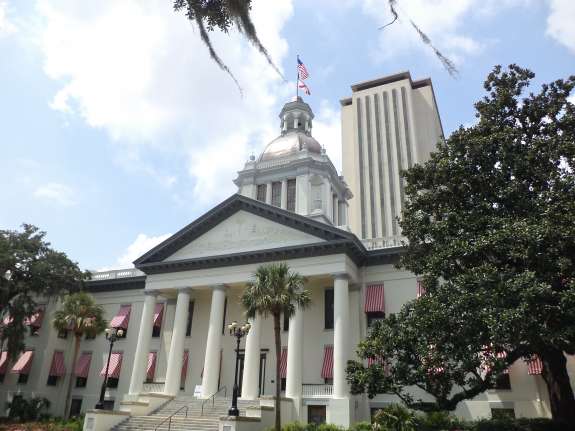 With just 25 days left in the legislative session this year, a bill to give workers’ compensation coverage to first responders with post-traumatic stress disorder has stalled.

Several police officers have come forward with post-traumatic stress disorder diagnoses after the Pulse nightclub shooting. Advocates say a loophole in Florida law makes it impossible to get workers comp coverage, and lost wages, if you’re disabled from PTSD without a physical injury.

Orlando Democratic Senator Victor Torres and Orlando Republican Representative Mike Miller both filed bills to fix that. But neither bill has cleared a committee yet. Miller also proposed an amendment to another, broader workers comp revamp bill to cover PTSD, but withdrew that amendment last week.

The bills aren’t completely dead. Advocates are looking to a possible hearing next week in the Florida senate as an avenue. But with subcommittees in the legislature no longer meeting, the chances are getting slimmer for the bill to move.

Separately ,there is a possible $2 million appropriation in the budget to fund a clinic at the University of Central Florida to treat first responders with PTSD.