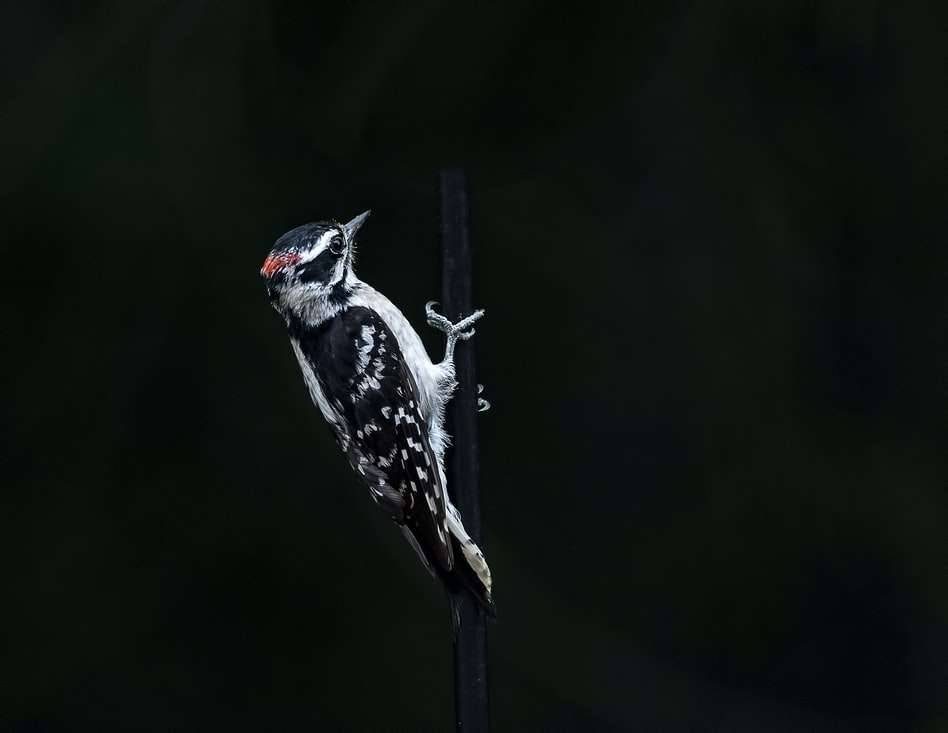 The Red Cockaded Woodpecker is on the verge of being removed from the endangered species list. The Trump administration has proposed downlisting the bird to “threatened”, citing improvement in population numbers.

But that recovery has been due largely to a lot of human help. And there’s concerns the population won’t be able to sustain itself without ongoing support:

“What we’re not seeing is ecosystem management, we’re not burning enough. So the concern is that we may be able to move them around, but we’re not doing things for the long-term ecosystem health.”