‘Wonder Woman’ And ‘In The Heights’ Films Delayed During Coronavirus Outbreak 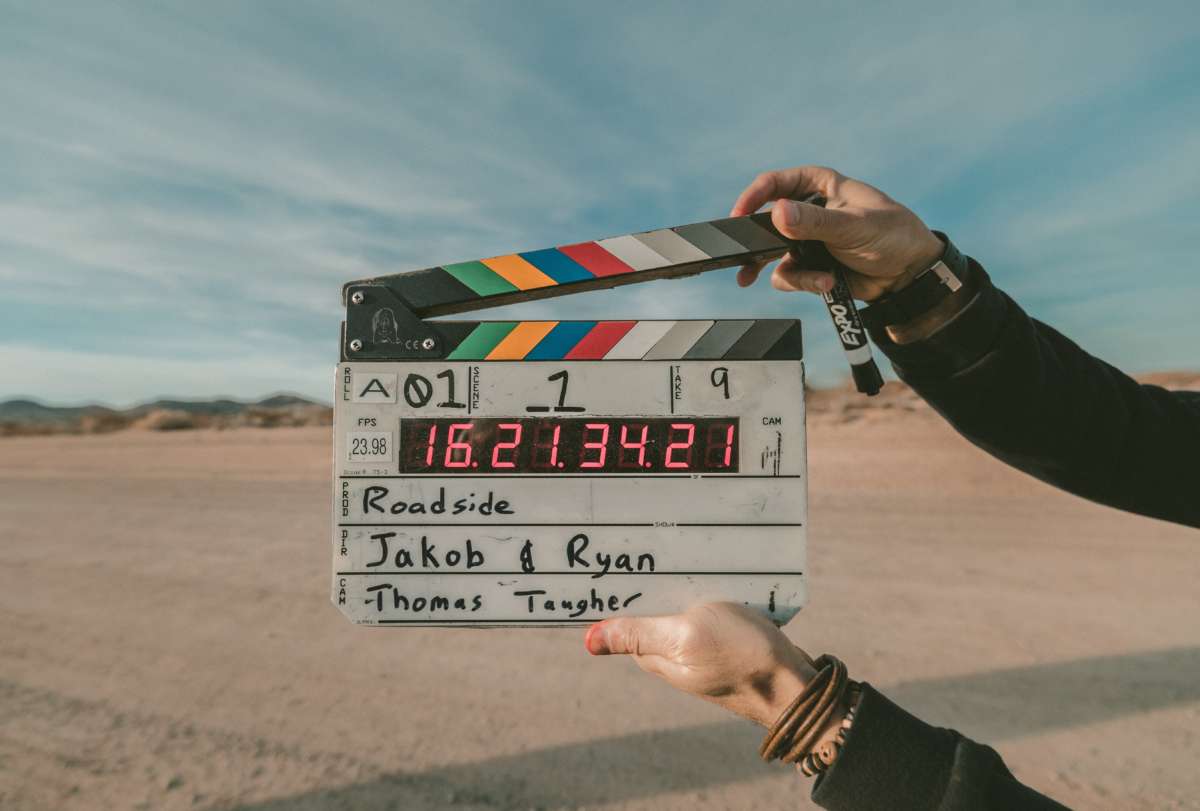 With movie theaters closed around the world because of the coronavirus pandemic, Warner Brothers is postponing the openings of some of its big summer movies, including Wonder Woman 1984. It was originally set for June 5. Now, it will hit theaters on Aug. 14.

Wonder Woman star Gal Gadot tweeted, “In these dark and scary times, I am looking forward to a brighter future ahead where we can share the power of cinema together again.” Warner Brothers is also postponing its animated movie Scoob, the thriller Malignant and its film version of Lin-Manuel Miranda’s hit Broadway musical In the Heights.

In these dark and scary times, I am looking forward to a brighter future ahead. Where we can share the power of cinema together again. Excited to redate our WW84 film to August 14, 2020. I hope everyone is safe. Sending my love to you all. ❤️ pic.twitter.com/nzPUM7uQ1n

Directed by John M. Chu, that film was supposed to open on June 26. There’s no new date in place for it yet, but on Twitter, Miranda promised that the film they shot in New York City’s Washington Heights neighborhood will have its premiere uptown, “when we can safely gather again, flags in hand.”

FYI we will have a big friggin party when we get to see it on the big screen! And we will all be together again dancing in the aisles!! Stay healthy and take care of your family in the meantime. 👇🏼👇🏼👇🏼 https://t.co/ATbao2rcXT