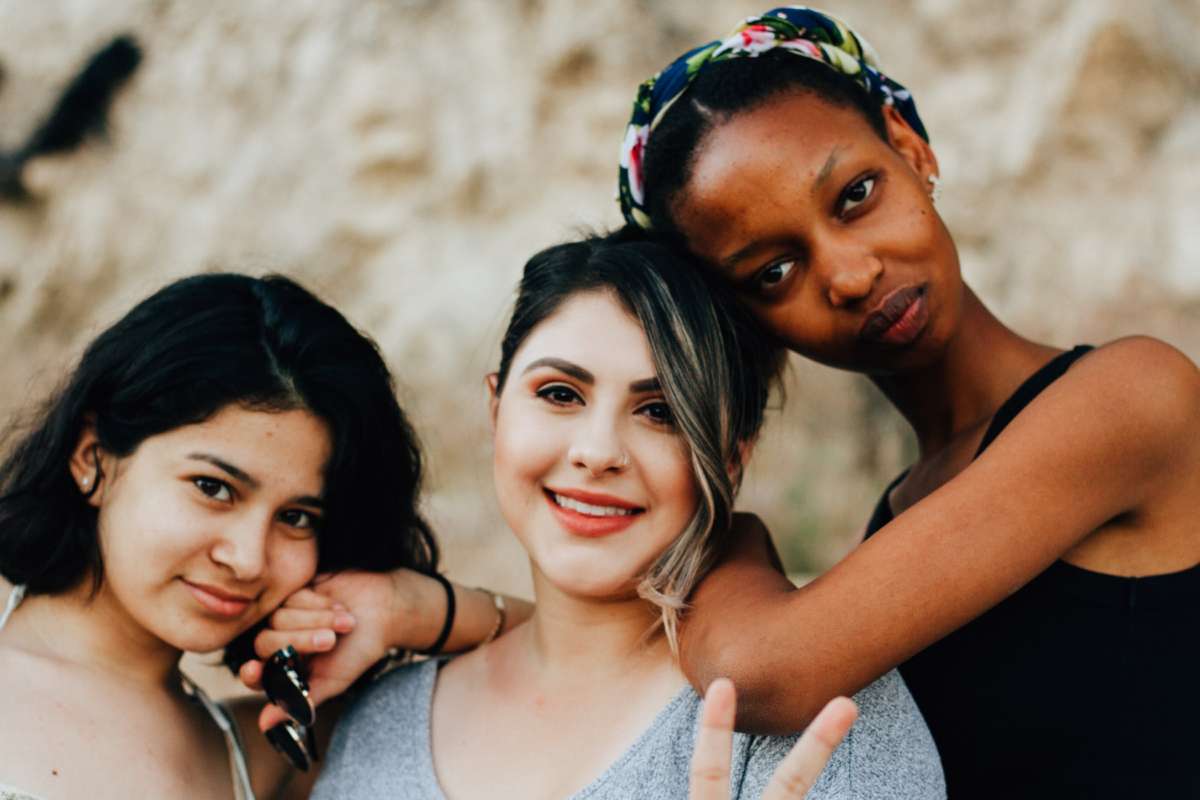 It’s been 100 years since women won the right to vote. Now experts say women will play an important role in this November’s election. WFSU’s Regan McCarthy has more.

Long-time political scientist Susan MacManus says the voice of women voters is stronger this year than ever.

“What an interesting and exciting and sometimes frustrating, what a year to have the celebration of the acceptance of the women’s vote where we were struggling to have any voice heard to the point now where we are that women’s voices are going to be heard loud and clear and could make the difference in who wins the presidency of the United States.”

MacManus says in Florida women make up 52 percent of registered voters and she says women are a growing share of the people who donate to campaigns.

“NPR has sort of headlined that 2020 is the year of the woman donor. The campaign contributions are surging and a lot of that tracks back again to women becoming more successful in every profession, seeing an importance of giving money to candidates and being players in the political process in terms of campaign contributions.”

And MacManus says the growing role women are playing in politics isn’t just happening on the sidelines. She says nation-wide more women are seeking political office.

“This is also a staggering outcome of so many women going to college and getting in politics and following the pathway created before them.”

MacManus says she imagines a future where being a woman candidate is no longer noteworthy because there’s nothing unusual about it.