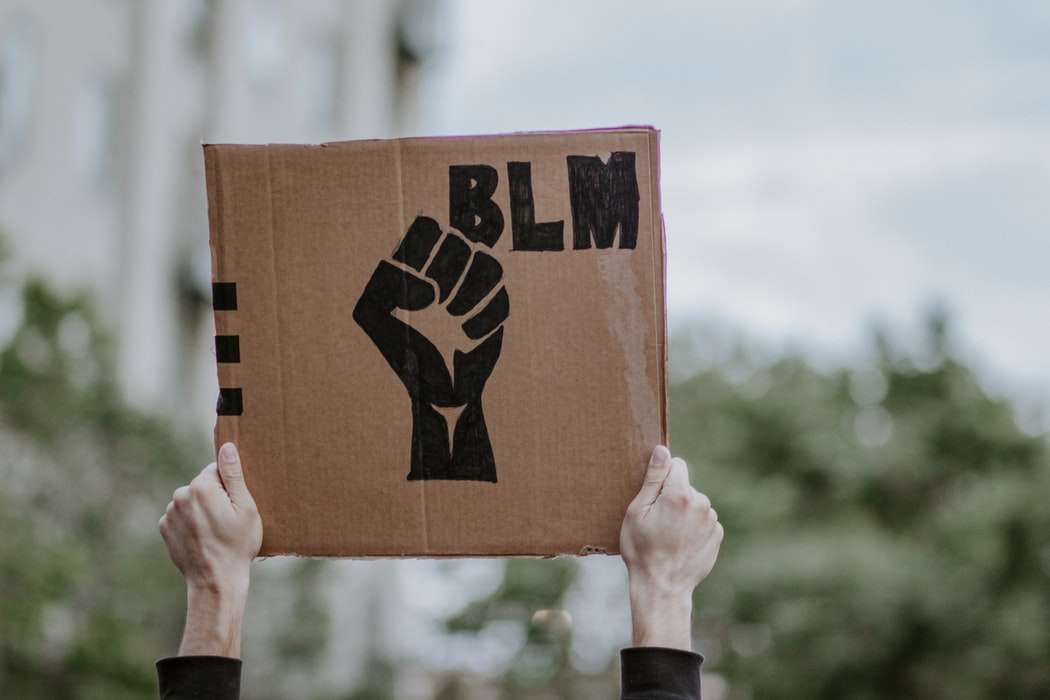 ORLANDO, Fla. (AP) — A video has gone viral showing a Florida woman cursing and shouting racial slurs at Black landscapers as they finished up a job at her neighbor’s house.

Brandon Cordova told the Orlando Sentinel that he and his crew were almost done with their shift last Thursday when the woman approached two of his Black coworkers. Cordova filmed the incident and posted it on Facebook.

The video shows the woman screaming racial slurs at twins Antonio and Antione Harris, who later wished her a “blessed day” as they headed toward their truck.

The crew declined to file a police report.