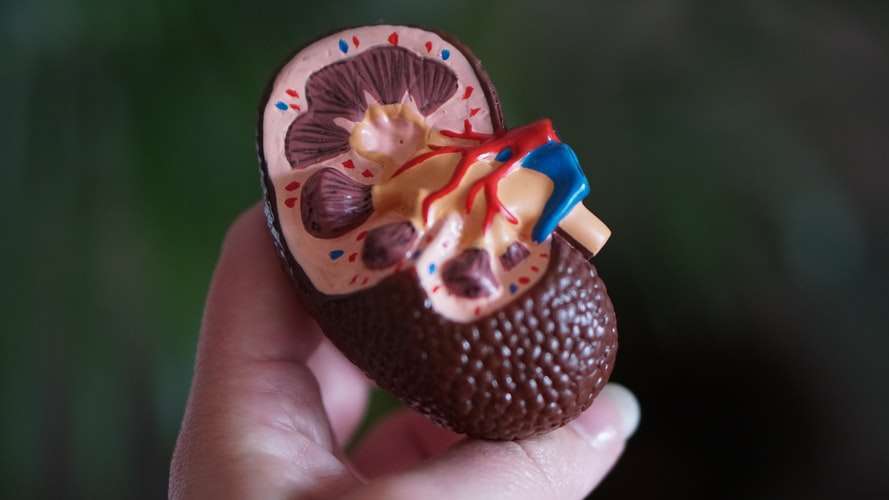 FORT LAUDERDALE, Fla. (AP) — They aren’t supposed to get along, let alone be friends, but this new wife and ex-wife say they’re sisters for life after a kidney transplant.

In November, Debby Neal-Strickland put on a lace gown and married her longtime sweetheart Jim. Two days later, she put on a hospital gown and donated a kidney to her new husband’s ex-wife.

Jim Merthe and Mylaen Merthe, his ex, have always gotten along raising their two adult children. Their daughter was due to give birth to their first grandbaby last fall.

Debby says it was her mission to help Mylaen meet her grandson, saying God told her she would be a match.