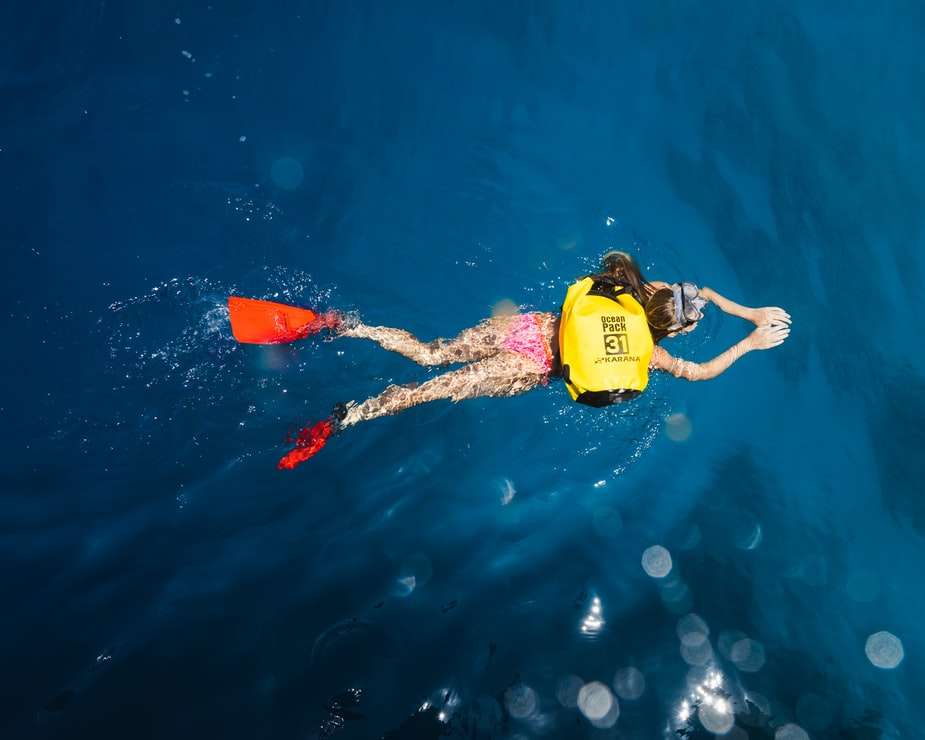 KEY WEST, Fla. (AP) — Officials say a Florida woman died after snorkeling in the Keys over the weekend.

Officials say a family member noticed that Schwinge was having difficulties breathing in the water.

She was taken to a commercial catamaran, where crew members began CPR. From there, she was transferred to a nearby U.S. Coast Guard station and then to a hospital, where she was pronounced dead.

Investigators said they don’t suspect foul play. An autopsy will determine an official cause of death.