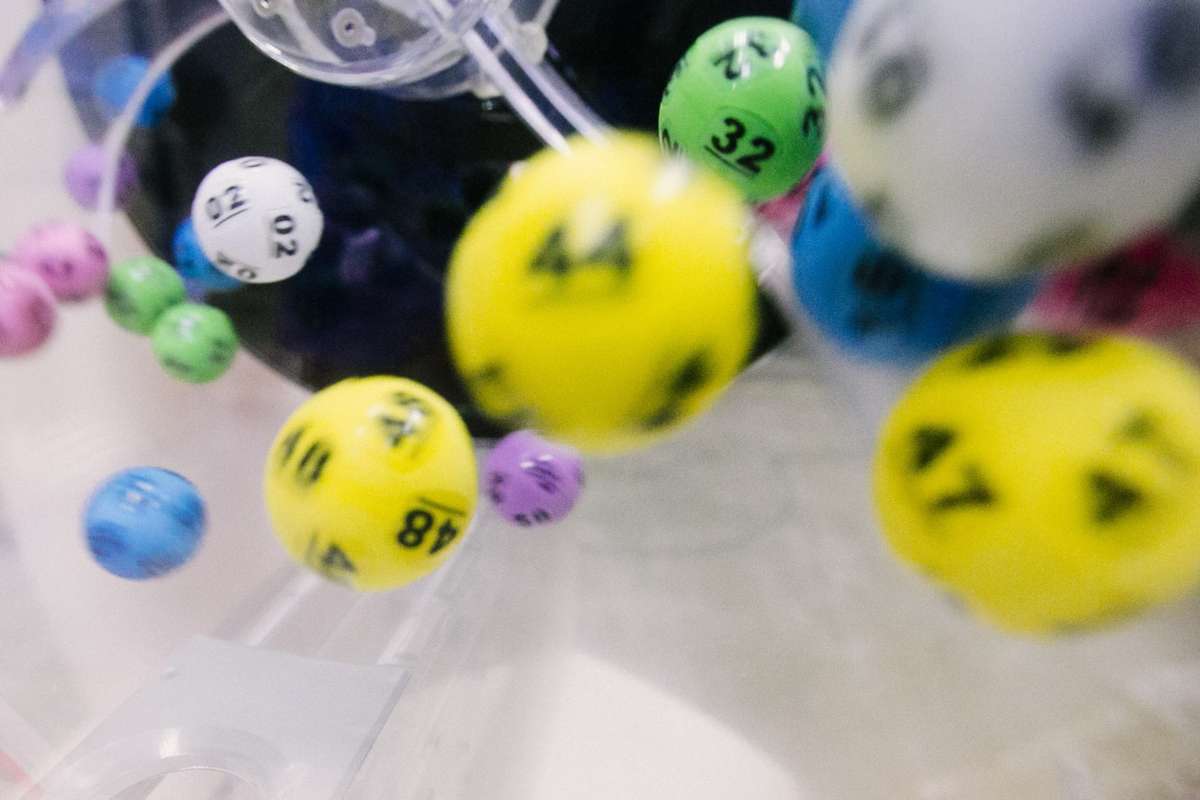 TALLAHASSEE, Fla. (AP) — Having just had her flight canceled, a Missouri woman’s luck quickly changed when she won $1 million from a Florida Lottery scratch-off ticket.

She chose to receive her winnings as a one-time, lump-sum payment of $790,000. After her flight was canceled, Caravella purchased her winning ticket from a Publix supermarket in Brandon, just east of Tampa.

She says she bought it to pass the time. The store will receive a $2,000 bonus commission for selling the winning ticket.