With rally in Tavares, Lake County stands with Ukraine 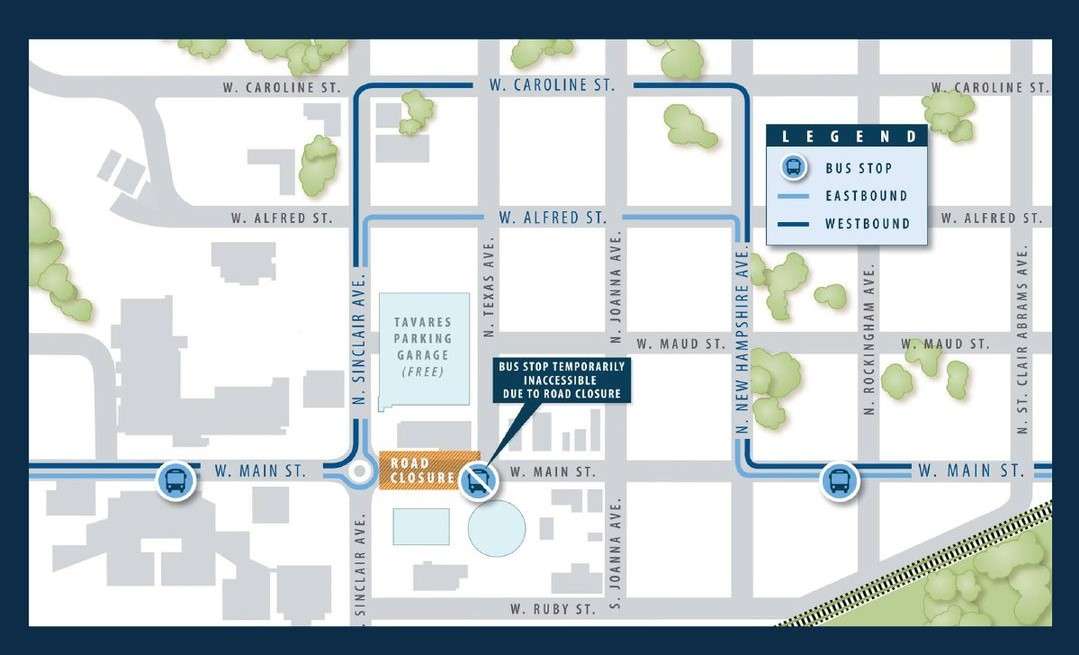 Lake County announced the closure of West Main Street near the Lake County Historic Court House until 6 p.m. on Tuesday to allow for a rally in support of Ukraine. Image: Lake County via Facebook

Lake County will host a rally in support of Ukraine Tuesday afternoon in Tavares.

The event begins at 1 p.m. at the Lake County Historic Courthouse with the purpose of standing with Ukraine during the brutal Russian invasion of that Eastern European country.

They include the Rev. Brooks Braswell of the Umatilla First Baptist Church, Rabbi Moshe Dubinsky of Clermont, and Shawn Sullivan, whose nonprofit Mission 823 helps at-risk children in Ukraine.

Parks says people will have the chance to write letters of support to families there.

“We just want to tell them, let them know, we’re behind you,” Parks said.