With Eviction Ban Set To Expire, Uncertainty On What’s Next For Renters 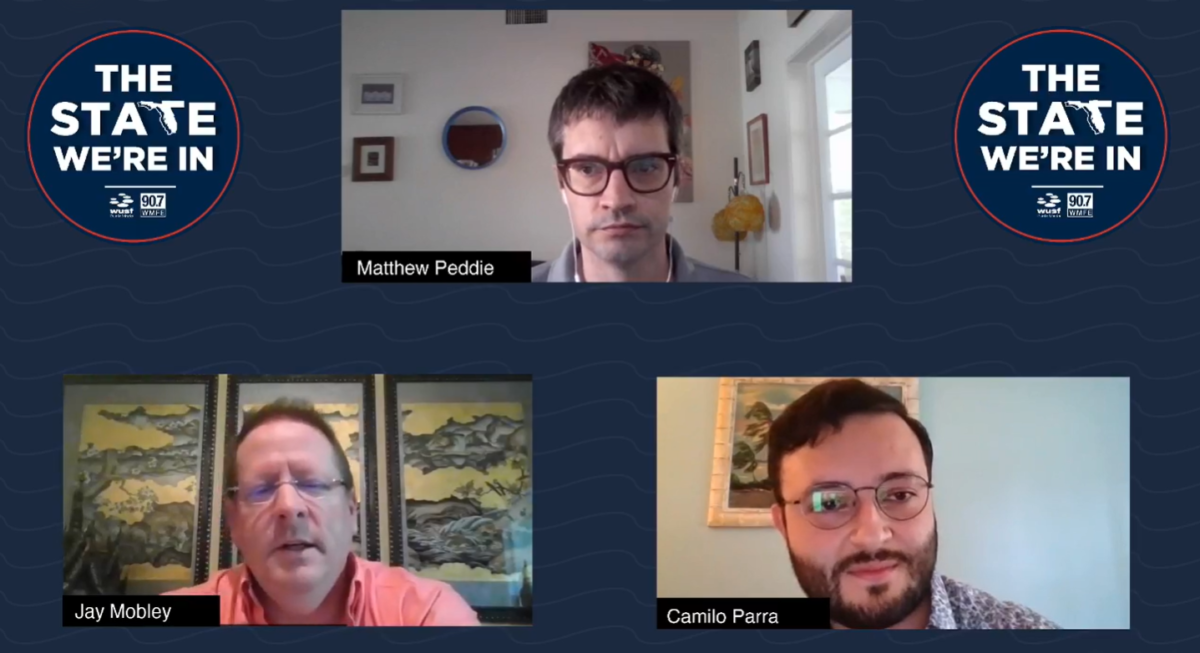 The economic strain created by the coronavirus pandemic is being felt acutely in Florida’s housing market.

Sudden unemployment has translated into many people being unable to pay their rent or mortgage, said Camilo Parra, an attorney with the Legal Aid Society of the Orange County Bar Association.

Since March, Florida has had a ban on evictions, and Gov. Ron DeSantis said  Tuesday he is considering extending a moratorium beyond Saturday’s deadline.

But even with protections, Parra said he’s still seen hundreds of evictions filed in Central Florida.

“It’s tough to say what’s going to happen when all of this expires because everything is not functioning exactly as we expected even during all these moratoriums being put in place,” he said.

Parra was a guest on The State We’re In – a Facebook Live show from WUSF in Tampa and WMFE in Orlando. He was joined by Jay Mobley, a fellow attorney at the Legal Aid Society.

Mobley said he expects Florida to revert back to laws that were in place before the pandemic triggered widespread unemployment.

“And unfortunately they don’t make exceptions for COVID, for job loss, for anything. It would take an act of the legislature to change the laws and then the governor would have to sign it,” Mobley said.

Florida’s existing laws regarding evictions provides tenants just five days to pay all outstanding costs if they want to respond to or defend against an eviction. Mobley said it’s called a “Pay-to-Play” law.

Both Mobley and Parra said they’re concerned about the wave of eviction cases that could take over the courts if protections arean’t continued. Parra said Florida’s increasingly tight affordable housing market was making it harder for a lot of people to pay the rent.

Since the pandemic hit Florida in March, Parra said he has seen some bright spots, like landlords offering tenants options like setting up payment plans.

“We’ve seen some landlords do everything in the book and outside the book that you can imagine to try and evict people during these times,” Parra said. “We’ve seen just as many landlords do the opposite.”

To see their full conversation, visit The State We’re In Facebook page.