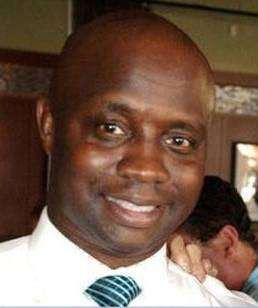 State Attorney Jeff Ashton is asking women who may have experienced a lapse of time with Patterson to come forward.

“That seems to be a sort of consistent scene; somebody that knows Patterson is with them, and then wakes up in the morning not dressed the way they were when they last recalled and have no memory of the events of the evening,” said Ashton.

Victims in the footage remain unidentified. Officials suspect that Patterson showed some of the footage to friends.