Will there be an Ocala Christmas Parade during pandemic? City Council decides on Tuesday 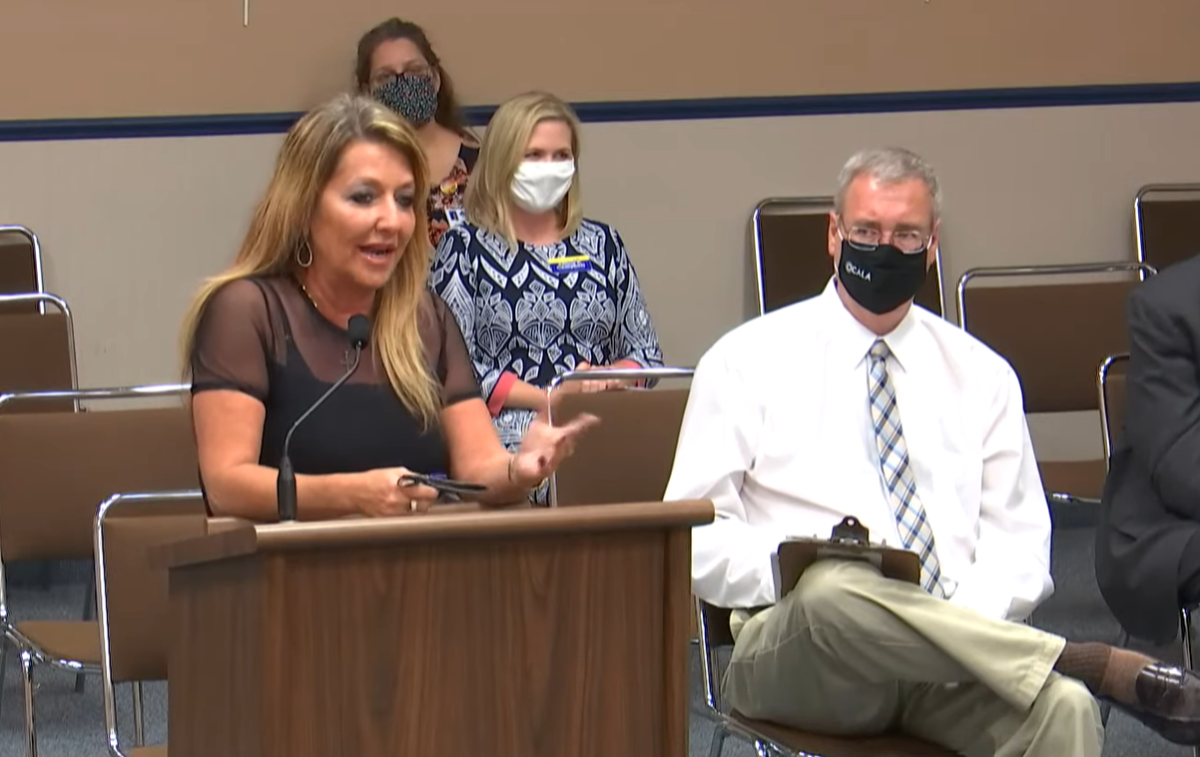 The Ocala City Council will vote next Tuesday on whether to allow the Ocala Christmas Parade during the pandemic.

But whatever their decision, the school district’s bands won’t be marching in it.

The Marion County School Board decided earlier this week, for COVID-19 safety reasons, not to let the schools take part in any parades.

Ocala parade organizer Sue Mosley said that, even without the participation of 4,500 students, the show will go on.

“Please understand this parade will still continue without the Marion County public school system,” she said. “So, whether it’s a smaller parade or not, it will go on if the permit is approved.”

A city official said staff will recommend that the council approve the permit, as long as the parade has insurance.

The popular nighttime parade is scheduled for Dec. 12. And tens of thousands of spectators typically line East Silver Springs Boulevard to watch it go by.

The council previously voted to cancel Light Up Ocala, which had been planned for later this month. The crowded downtown celebration did not allow for social distancing. Instead, the city will have a series of smaller events.

Other Christmas parades are planned for Dunnellon, on Dec. 5, and Belleview, on Dec. 13.