Will Closing Massage Parlors and Spas Throughout the State Curb Sex Trafficking and Prostitution? Some Experts Say No 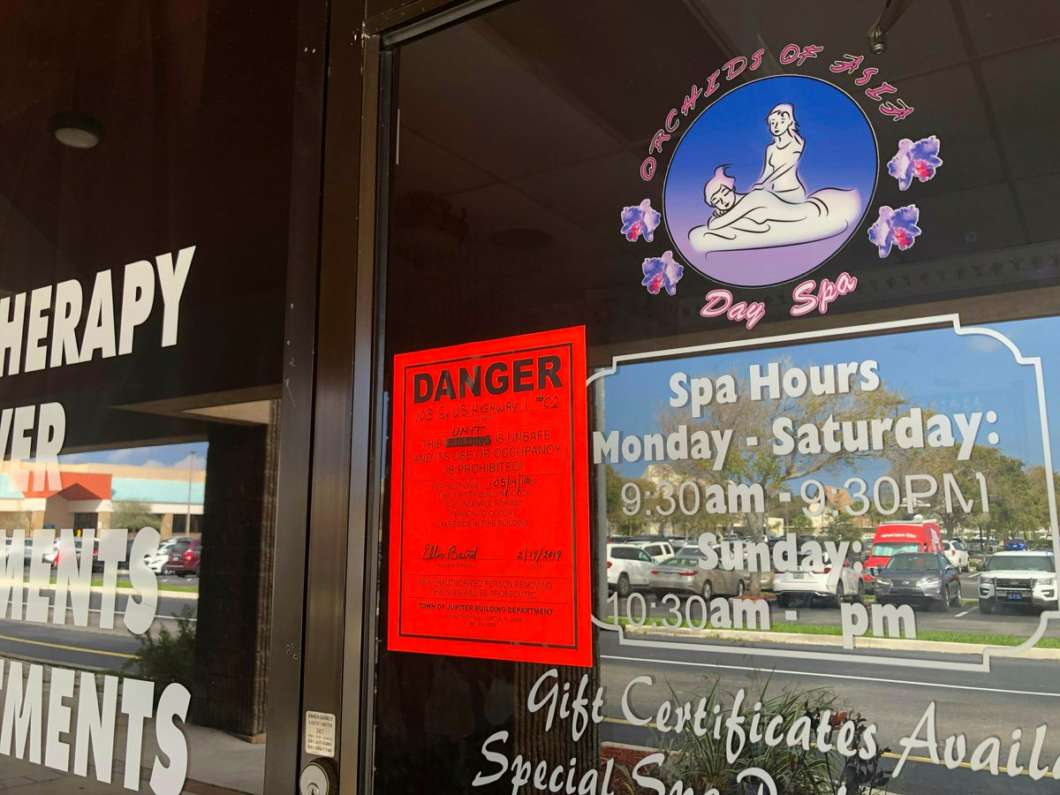 The investigation led by the Vero Beach Police Department shuttered East Spa in Winter Park and Rainbow Spa in Orlando. Police arrested five workers and put out warrants for two others.

“And make it more dangerous for sex workers to verify and vet clients to make sure they’re not meeting up with someone who is violent.”

Andrews says it also makes it harder to find and identify victims of sex trafficking.

That’s why her organization advocates for the decriminalization of sex work.

“It does not protect pimps or traffickers. What it does is decriminalizes and de-stigmatizes the profession so that when someone does have crimes committed against them they are free to report.”