Wilcox Drops Out of US Senate Race, Leaving Rubio and Beruff to Face Off 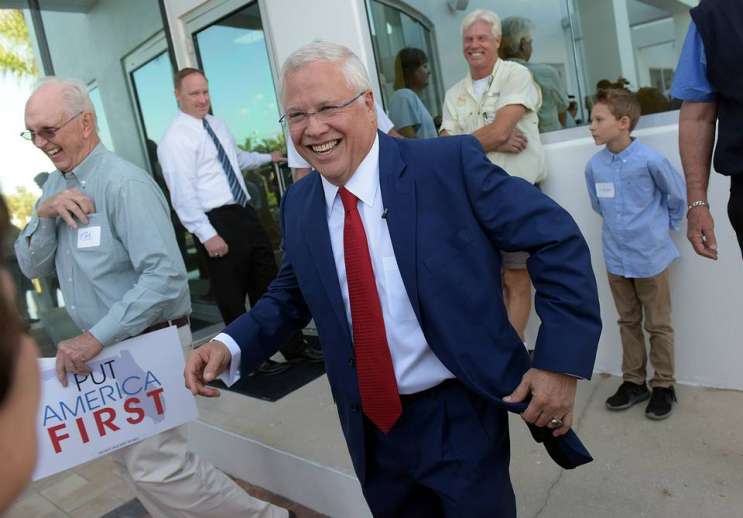 The future of Senator Marco Rubio’s seat is tied to the future of Republican control of the U.S. Senate, making it a huge stake for the party.

Establishment candidate Rubio re-entering the race led other candidates to drop out.  Florida GOP analyst Brian Graham says it is because they believe Rubio has a real chance with his name recognition and backing to win.

“Marco Rubio also has the ability to raise enormous sums of money, and that’s a lot to compete with in the state of Florida. Beruff, while he has a lot of money, is he going to be able to give tens of millions of dollars to his own campaign?”

Beruff is a businessman and political outsider like GOP presidential nominee Donald Trump. Graham says Beruff could get some support from Republicans looking for change. But overall, the party establishment isn’t looking to take a risk on such an important seat.

Graham adds, however, that a major threat to Rubio’s senate seat could be the down ballot effect of a Donald Trump Republican presidential nomination.