Why We’re Airing The 911 Calls From Inside Pulse Now 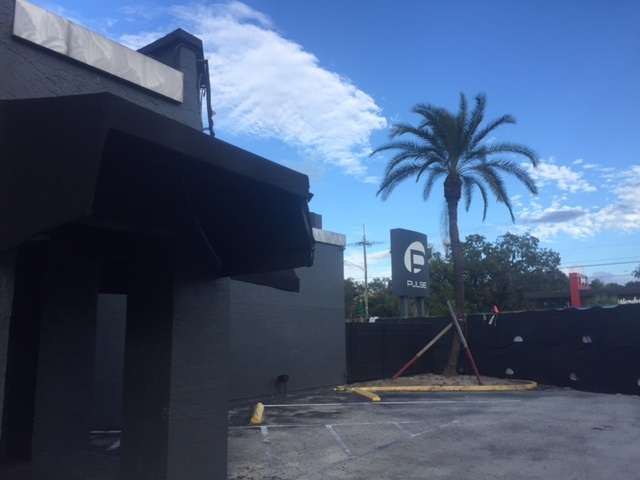 When the 911 calls from inside the Pulse nightclub started being released, the 90.7 WMFE newsroom decided to wait before airing them. Except for one story that aired inside a newscast due to a miscommunication, we kept audio of the calls off the air.

So why air them now?

Because we know that family and friends of both victims and survivors, and survivors themselves, could very well be listeners. To air those calls immediately after they were released, voices raw in their emotion with very little context, did not meet our standards.

So we waited. We waited for all of the calls to be released. Then we waited for producer Brendan Byrne to listen and log the roughly four hours of calls from inside the club. And then, armed with whole picture, we were able to decipher what stories the calls told us.

Those are the stories you hear on Intersection Friday, Dec. 9.

Intersection is our one-hour local talk show. The show gives us 20 minutes to tell the story of how 911 dispatchers kept calm as they did their best to help and soothe those who were trapped inside Pulse. It then gives us another 20 minutes to talk about healing, and gives us the opportunity to take calls from the community.

If you have questions or concerns about this decision, please feel free to contact me at cwelch@wmfe.org so we can discuss further.