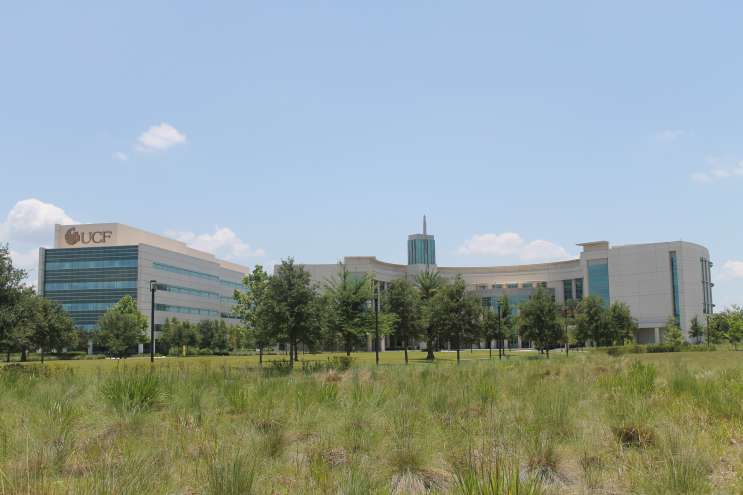 UCF has chosen HCA as its partner to build an academic teaching hospital in Medical City.

For-profit hospital operator HCA has been picked to build a teaching hospital at the University of Central Florida.

The UCF Board of Trustees made the selection this morning. HCA will pay to build and operate the teaching hospital at Medical City; UCF said it will not seek state money for the project.

Dr. Deborah German, dean of the UCF College of Medicine, said when people have run out of treatments, they often turn to academic medical centers, which have doctors doing clinical research.

“Florida will have a place where people from all over the country, and perhaps all over the world, come to get their medical care,” German said. “And it’ll be a place where corporations who rely on biomedical research want to locate because the talent is here.”

HCA also has access to a national clinical database that can be used for research. HCA also proposed more than 580 residency slots, more than three times as many as Florida Hospital.

And the HCA proposal gave UCF  a 20 percent equity stake in the teaching hospital, and a 50 percent seat on the board. The project  is expected to generate nearly a billion dollars for UCF over the next 30 years.

UCF must still get state approval to build the teaching hospital, It must also get approval from the board overseeing Florida’s university system. Hit the play button to listen to a full interview with German, and see below for a breakdown of the differences.