Why this economy may be sturdier than it looks 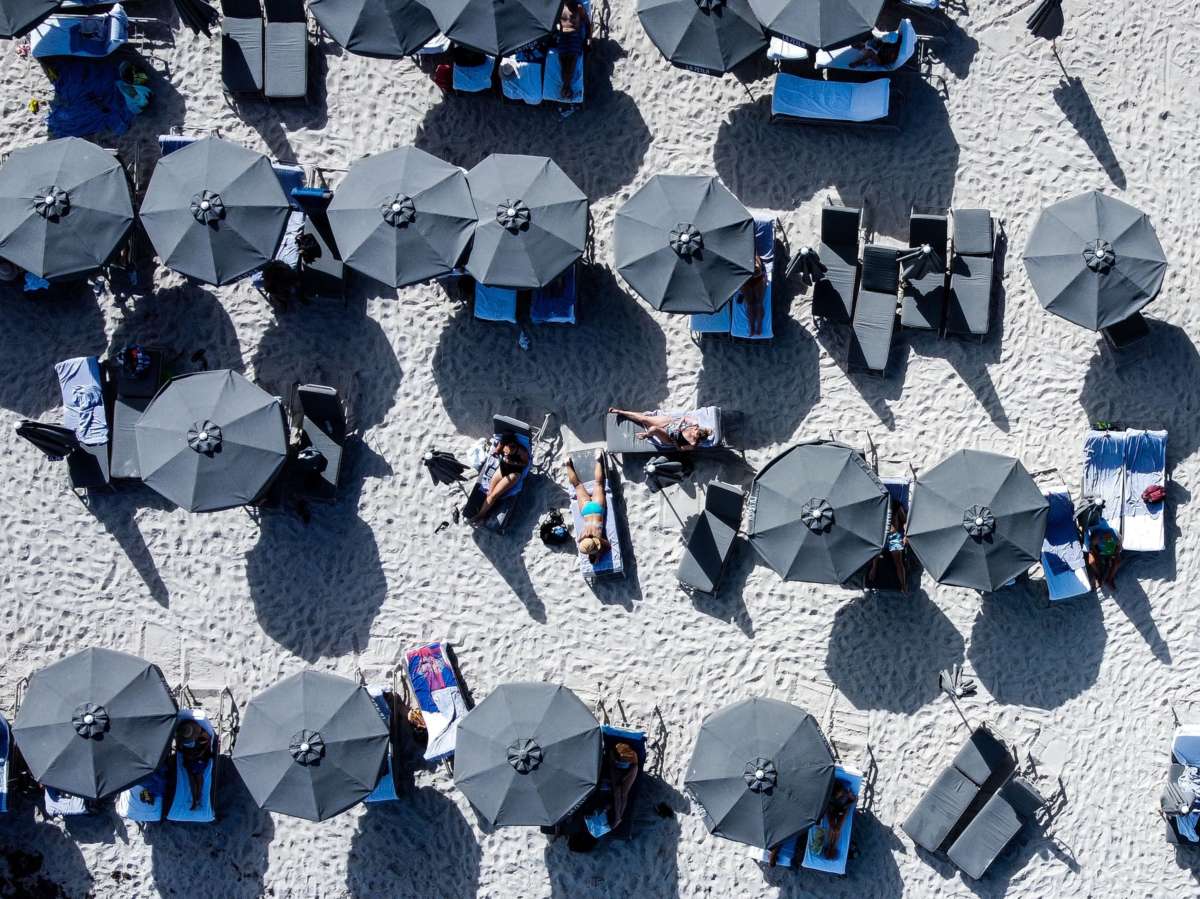 From inflation to the war in Ukraine, there seem to be plenty of reasons to worry about the economy these days, but things are looking pretty good for the busy Hotel Haya in Tampa, Florida.

Even with gasoline prices topping $4 a gallon, people are making the drive from neighboring states and flocking to the hotel.

“They’ve been saving their money during the pandemic, and now they want to get away, wherever it takes them,” says the hotel’s general manager, Peter Wright.

That may not be obvious when a new economic report card comes out Thursday. The Commerce Department is expected to report little or no growth — or possibly even a contraction — in the nation’s gross domestic product for the first three months of this year, a marked contrast from the final months of 2021, which saw some of the fastest growth in decades.

But economists say that’s not as worrisome as it might seem. Consumers continue to spend freely, and businesses are still investing, despite the sharp drop in headline GDP growth.

“We should not take that as a signal of the direction of the economy,” says Ben Herzon, senior U.S. economist with S&P Global Market Intelligence. “If we peel back a couple of layers and just look at underlying domestic demand, the economy looks to be picking up a little bit of steam.”

Take Tampa. More than three-quarters of the city’s hotel rooms were booked in mid-April, surpassing pre-pandemic levels, according to hospitality analysts at STR.

Strong demand has pushed the average nationwide price of a hotel room up more than 14% from 2019.

“We see a lot of staycations as well,” Wright says. “There was a lot of pent-up demand, so we see a lot of local people coming for a few nights and enjoying the restaurant and the pool. They’re looking to spend money.”

While the omicron wave of coronavirus infections discouraged some people from traveling and eating out in the first weeks of the year, that has given way to what Herzon calls a “COVID spring.”

“People are taking their masks off,” he says. “They’re getting back to consuming the services they were consuming before the pandemic. That’s a pretty powerful push that will help to propel consumer spending — and GDP broadly — higher into the second half of the year.”

At the Tulip Festival in Wamego, Kan., last weekend, Becky Rawls-Riley was showcasing a colorful collection of custom hats and scarves she makes.

“Everybody’s back, which is great,” she says.

Craft festivals are returning after a one- or two-year hiatus due to the COVID-19 pandemic, and that’s a relief for Rawls-Riley, who depends on the events for both sales and customer feedback.

Sales were “gung-ho” in February, she says, but seemed a little softer in March and April.

“There are some who will buy and buy and buy,” she says, while others are “watching their pennies.”

Not everything is rosy, of course

That’s not to say the economy is without challenges. Supply chains are still tangled, and employers are still struggling to find enough staff.

Rawls-Riley, for example, invested in new display racks this year, as well as industrial sewing equipment, but both were delayed by supply chain bottlenecks.

“If you can make a product but you can’t display it so someone sees what you have, you’re in trouble,” she says. She also increased her prices to offset the rising costs of cotton, polyester and spandex, as well as higher wages for her employees.

“You can’t hold your price forever,” she says. “It’s just not possible.”

A survey of small-business owners by SCORE, a nonprofit business-mentoring service, found that two-thirds were facing rising costs from vendors and suppliers and that more than half had raised their own prices, on average by about 11%.

At Hotel Haya, Wright has also wrestled with rising expenses and the challenge of recruiting workers. Hotels and restaurants have been adding workers at a rapid clip in recent months, but the industry still employs about 1.5 million fewer people than it did before the pandemic.

“A lot of people left our industry for a lot of reasons,” Wright says. “We have to be more creative than we’ve ever been in the past because there’s such a shortage in the hospitality industry.”

Inflation is still a headache

With strong demand and a tight labor market, the U.S. economy is considerably hotter than Thursday’s GDP figure might suggest — too hot, in fact, for the Federal Reserve.

With annual inflation hitting a four-decade high last month, the central bank has begun raising interest rates in an effort to cool demand. The Fed is trying to rein in prices without tipping the economy into recession.

“That’s our goal,” Fed Chair Jerome Powell said during a panel discussion last week. “I don’t think you’ll hear anyone at the Fed say that’s going to be straightforward or easy.”

The Fed raised interest rates by a quarter percentage point in March, and it’s expected to follow that with a half-point increase next week. Higher borrowing costs are already weighing on the housing market, where mortgage rates now exceed 5%.

Economist Mark Zandi of Moody’s Analytics has lowered his forecast for GDP growth this year to about 3% from the 4% he was projecting in January.

Still, he says the U.S. economy has proved remarkably resilient to one challenge after another.

“There’s a lot of cash sitting in people’s bank accounts, and that should help them continue to spend and navigate any kind of storm that’s blowing through,” Zandi says. “And clearly the Russian invasion and the higher gasoline and food prices and inflation is a storm.”