Why The Death Rate From Coronavirus Is Plunging In China 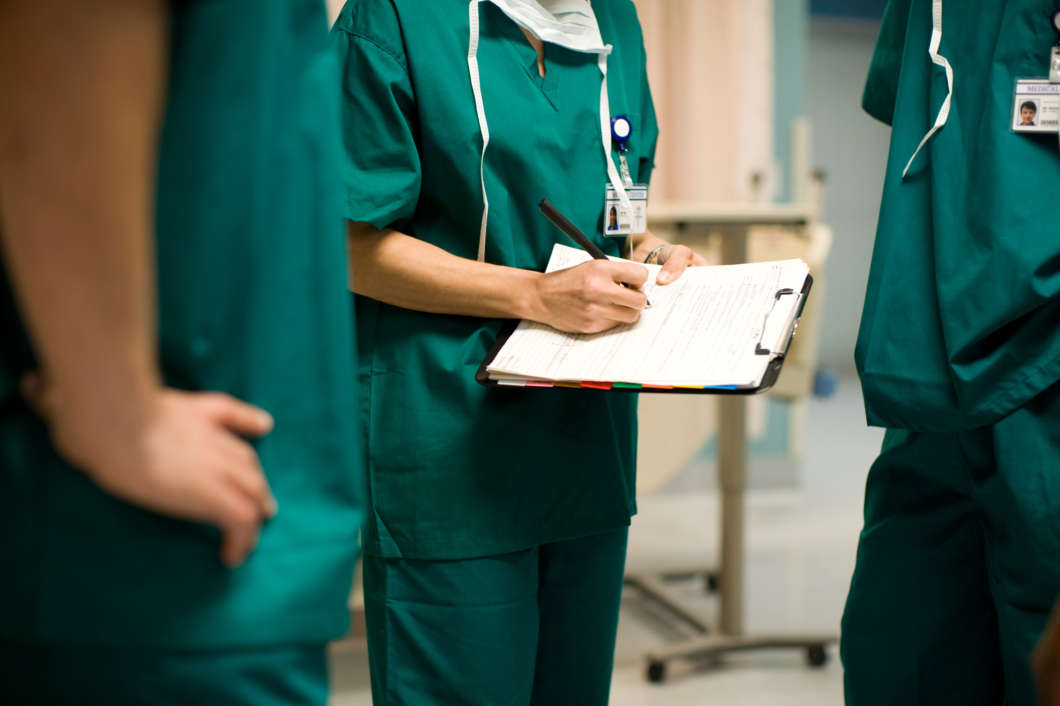 When it comes to the spiraling global coronavirus outbreak, scientists are still trying to pin down the answer to a basic question: How deadly is this virus?

Estimates have varied widely. For instance, at a Feb. 24 news conference in Beijing, a top Chinese health official, Liang Wannian, said the fatality rate for COVID-19 was quite high:

Then he added a twist: Outside of Wuhan — the city at the epicenter of the outbreak, the death rate in China has been much lower: about 0.7 percent. That’s fewer than 1 fatality per 100 cases.

Similarly, a study released by China’s Center for Disease Control last month, found that if you factor out all the data from Hubei province, where Wuhan is located, the fatality rate in the rest of China drops to 0.4 percent.

Why such a big difference between Hubei and the rest of China?

At a news conference the next day, Dr. Bruce Aylward — who’d just concluded a fact-finding mission to China for the World Health Organization — pointed to three likely factors.

First, said Aylward, is that Wuhan suffered from being the first place where the new coronavirus surfaced. “Wuhan started fast and, and early. People didn’t know what we were dealing with. We were learning how to treat this.”

The more patients medical staff saw, the more they could start identifying what kind of supportive care made a difference. So by the time patients started showing up in hospitals in other provinces, doctors and nurses there had a lot more information about what it takes to keep patients alive.

Hospitals in the rest of world will likely also benefit from that knowledge.

The second reason for the higher death rate in Hubei “was just the sheer scale of the numbers,” said Aylward.

Hospitals in Wuhan were flooded with thousands of sick people. That stressed their capacity to provide the kind of round-the-clock intensive care needed for a patient with a critical case of COVID-19.

Elsewhere in China the caseload was much lower.

The implication for other countries: It’s worth trying to at least slow the pace of an outbreak with measures to keep the number of patients from overwhelming local hospitals.

The final factor, says Aylward, “At the beginning of this outbreak remember, people were finding severe disease. And that’s why the alarm bells went off.”

Those early severe cases made COVID-19 look like a much bigger killer. It was only after officials in China stepped up surveillance that they started uncovering many more mild cases (people with symptoms such as fever and dry cough but limited or no pneumonia).

All of this may also help explain why over time the death rate for COVID-19 has steadily dropped.

According to the China CDC study, among patients whose symptoms started between Jan. 1 and Jan. 10 the death rate was 15.6 percent. But it was just 0.8 percent among those who didn’t get sick until Feb. 1 to Feb. 11.

That pattern of progressively dropping death rates is one we’re likely to see in other countries.

In other words, there’s a good chance the fatality rate in nations with good health systems will end up being a lot lower than what was first seen in China.

Still, it’s worth noting that even after China got the death rate down to 0.7 percent, or even 0.4 percent, that’s still about four to seven times greater than the death rate for seasonal flu. (The rate for the flu is about 0.1 percent – or 1 in 1,000 patients.)

Also, the China CDC study shows that for coronavirus patients aged 70 to 79 the death rate more than triples. For those older than 80 it’s more than six times as high.

Yeung-Cheng, who is originally from Hong Kong, notes that many doctors there died during the SARS coronavirus outbreak of 2002-2003. And hundreds of Chinese health workers have been sickened in the COVID-19 outbreak — possibly, at least in part, because they were working so hard, she says.

Sure, says Yeung-Ching, “They’re young. But we need to take into account the stress that they are undergoing. This is stress to their body.”