Why People With Disabilities Sometimes Feel Disenfranchised To Vote 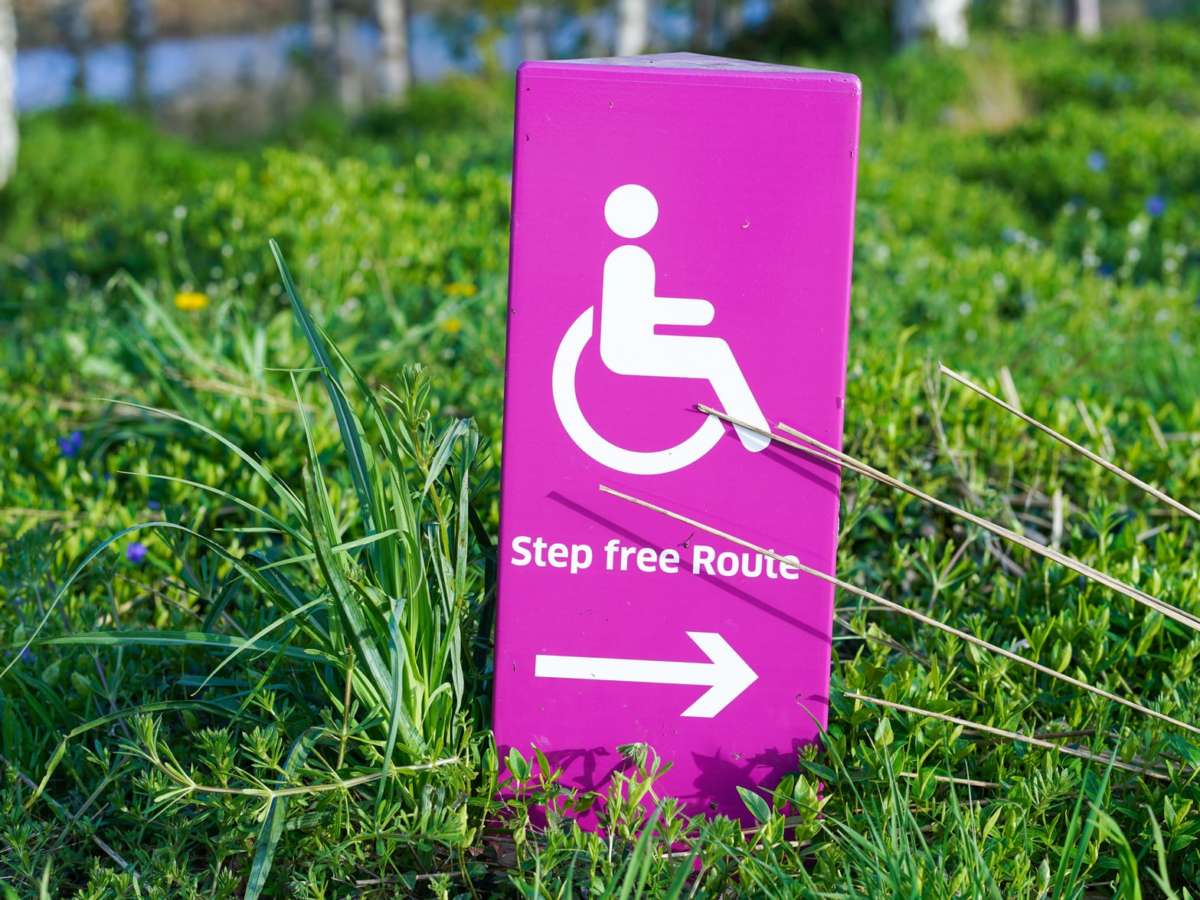 Disability Rights Advocates urge Floridians with disabilities to vote in this general election. According to the U.S. Census Bureau’s 2016 figures, 8.6 percent of Floridians under 65 have a disability. That demographic has a lower turnout than voters without disabilities.

WFSU’s Robbie Gaffney looks at why that is and what advocates are doing to encourage voters with disabilities to cast their ballot.

Doug Hall was 21 when he first voted in 1968. He’s fully blind. When he arrived at the polling place:

“I had to have a Republican and a Democrat in the booth with me. This is up in New York.”

Hall didn’t know who the Republican or Democrat was—but all three had to cram into a small voting booth.

“The Democrat, if that’s who was doing the—the voting would read to me the choices and I would select—I would just tell that person the choice I wanted so the person then would flick that correct switch to cast my vote for that particular thing. At the same time, the other person there was to make sure that the person that did the voting did what I told them to do.”

Hall says he didn’t like telling someone how to vote for him.

“You know, voting is supposed to be secret but basically what that meant is I was telling two other people how I was voting, and I really didn’t like that.”

Soon, people with disabilities could bring someone they knew to help them vote. Florida Council of the Blind’s President Sheila Young was 18 years old when she first voted in 1972.

Young is fully blind and brought her mother to help her fill out the ballot.

“You know, I trusted my mom. So, I know she picked who I wanted her to pick whether she agreed with me or not.”

“I just sat there in awe of the fact that technology was able to create this machine and create this ballot that we could actually sit down and fill out. So, I was just thrilled.”

There are now three different types of accessible voting machines in Florida. They allow people with disabilities to listen to their ballot and with a game pad, select who they’d like to vote for. But despite this accommodation, Disability Rights Florida’s Olivia Babis says voters with disabilities tend to vote less than those without.

“So right now, there is a significant voter gap and that means, you know, the percentage of people with disabilities who turn out to vote in elections versus the general population and that gap tends to range from like four to seven percent with some states being a little lower. Some can be a little higher. But that’s kind of the national average of that.”

In 2016, the federal government looked at 177 polling locations during early in-person voting and on Election Day. Sixty percent of those places had barriers to people with disabilities. Babis explains what some of those are:

Last fall, The Miami Lighthouse for the Blind examined primary candidates’ election websites and found none of them were fully accessible to blind voters. Florida Council of the Blind’s James Kracht says not having that information causes some to feel disenfranchised.

Kracht says that’s because they don’t feel qualified and are worried about their level of education. There’s also the issue of transportation.

“They can’t get in the car and drive. They maybe are too afraid or don’t have the necessary skills to travel independently to the polling place. They don’t have somebody to help them get there. So, I think transportation is a huge obstacle to voting as well.”

Now, five Florida counties are testing out a new system that lets people fill out their ballot on the computer. Young says it’s a huge leap forward for people with disabilities who don’t have reliable transportation.

“This is a way that anyone can make a choice of how they’re going to vote and the way that they want to vote in their own safe zone.”

It also makes vote by mail more accessible to those with disabilities.