Why Is It So Hard To Land On The Moon? 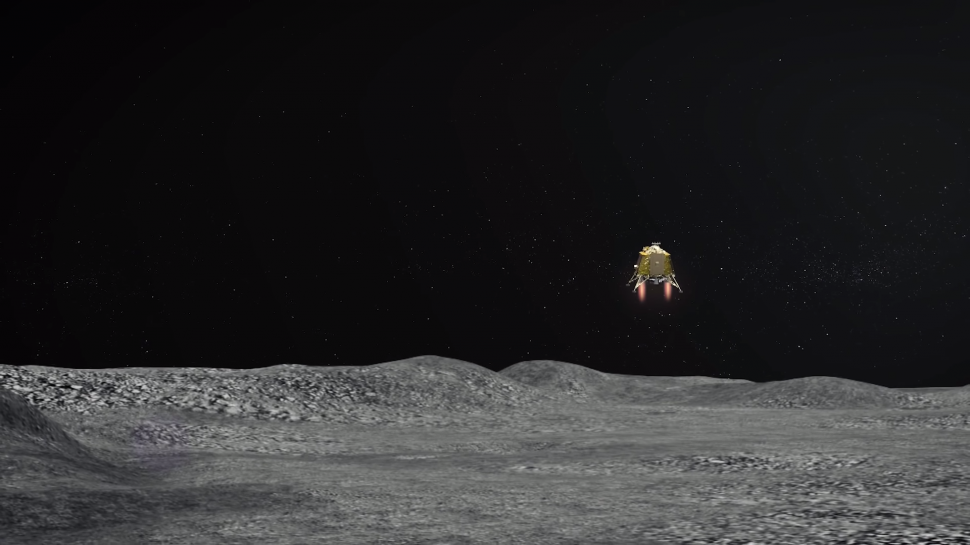 An artist's depiction of the Chandrayaan-2 lander, Vikram. Photo: ISRO

So what makes these lunar missions so hard?

The two recent failures highlight just how difficult lunar missions can be. Joining us to talk about the engineering challenges of such a mission is Dan Batcheldor — head of aerospace, physics and space sciences at Florida Tech.

And, we’re asking our expert panel of scientists about gravity waves — what are they and how are they helping scientists better understand the universe. UCF planetary scientists and hosts of the podcast Walkabout the Galaxy Addie Dove, Jim Cooney and Josh Colwell unpack the mysteries of gravity waves.