Why I Protest: Charlene Stinard 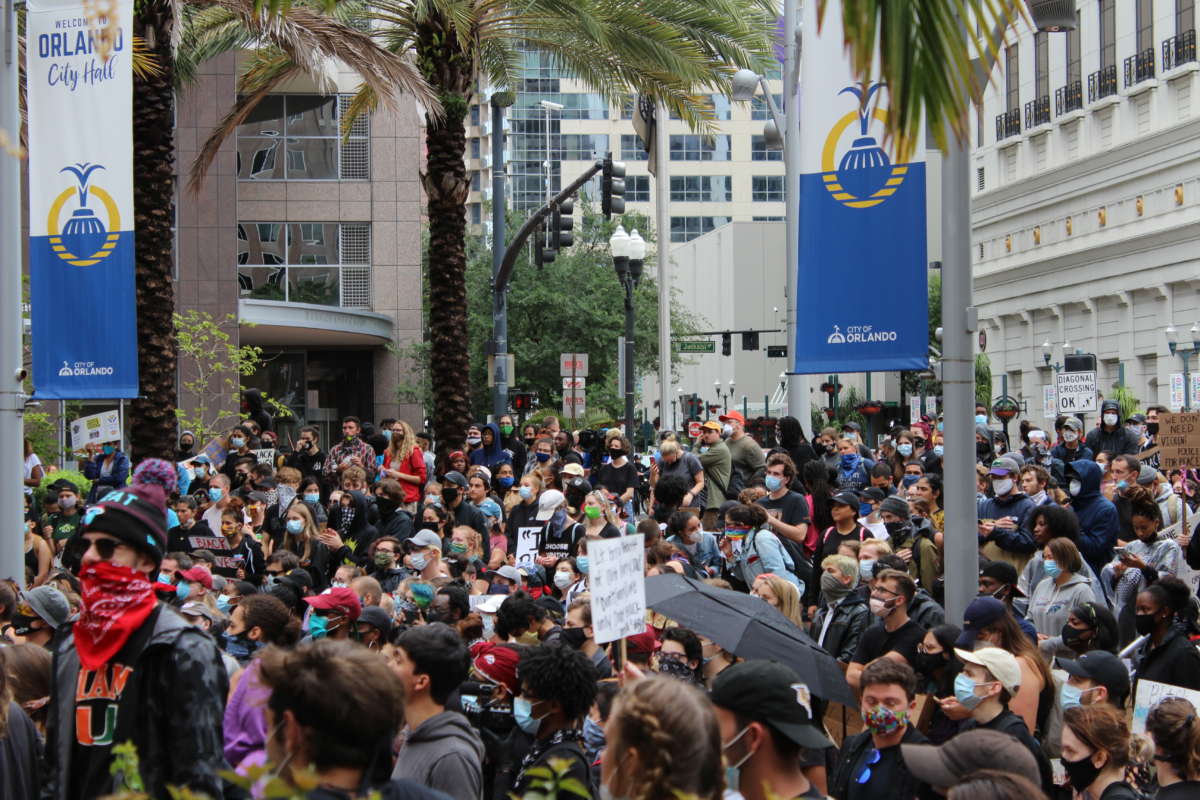 One of the first protests Charlene Stinard attended was in Washington DC when Martin Luther King Jr. gave his “I Have a Dream” speech.

“Well, back in the day, and this does go back decades, as a very politically naive, college freshmen I participated in my first political activity. I was fortunate enough to attend the ‘Jobs For Freedom March’ in 1963 in August, when Dr. Martin Luther King delivered his ‘I Have a Dream’ speech. There were tens of thousands of people there, and everyone looking for significant change in what was perceived as an unjust system.

There are a lot of similarities and there are a lot of commonalities. But I think that this movement has the opportunity to take us forward in much greater strides toward economic justice as well as social justice. I mean, the movement of the 60s was certainly only a qualified success. Part of what we have not done as a nation is confronted the deep-seated underlying racism that is built into our education system, our not just healthcare and the economy, but part of our education system.

The roles that I see for myself right now are a little bit more limited than I would like to have if I were not retired and of the age that I am in the middle of a pandemic, of course, but there are things I can do. I can listen and learn. I can participate in marches, I can donate to bail bonds, bail funds. I’m contacting public officials. I’ve been in touch with, I’m not too satisfied with the responses, but I’ve been in touch with local and state officials about these concerns.

Immediately, I think we have to as people as residents here have to confront the structure of our policing system. There’s one other area that I’m going to become much more, I’m going to become actively involved in this. There are groups who are helping to bail post bond for people who are poor and in jail. I had no idea that there are people who are stuck there because they don’t have $100. I mean, that is unacceptable in this country. These are traffic violations. These are failure to pay a fine. So those are two things that I want to confront right away, at least to move people toward an understanding of how critical this is and how class-based it is and how racially biased it is.”

Why I Protest: Jerica Stone