Why Are Some King Tides Higher? A New UF Study Blames Sun Spots 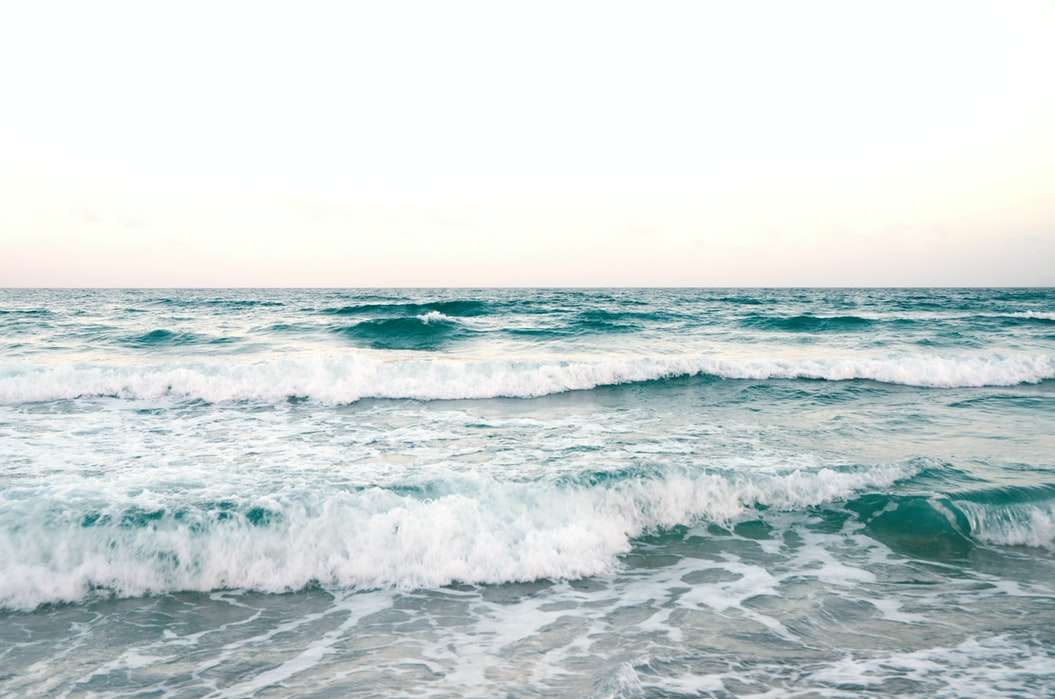 A new study from the University of Florida has found that king tide flooding may be influenced by sun spots. That could explain why some king tides, like the one last week, are less severe than others.

The sun can be a busy, stormy place. When it’s generating lots of sun spots, where temperatures can precipitously drop, that can affect weather here on earth.

“The sunspots can increase heat fluxes to the atmosphere. So it can affect atmospheric pressure. But not uniformly.”

Arnoldo Valle-Levinson is an oceanographer at the University of Florida.

He and colleagues got curious when they noticed that some king tides, that occur when the moon is closer to the earth, are worse than others.

“It’s not the gravitational force, but it’s a thermodynamic influence. And it’s indirect through affecting the atmosphere first and then the ocean. We find a relationship between sunspots, lunar orbit. When their interference overlaps, the effect on the ocean is higher.”

And since sun spots occur during regular cycles, like lunar cycles, Valle-Levinson says these periods of higher king tides can be predicted.