Who Cares About Calendars? The Pumpkin Spice Latte Is Here Which Means Fall Has Begun 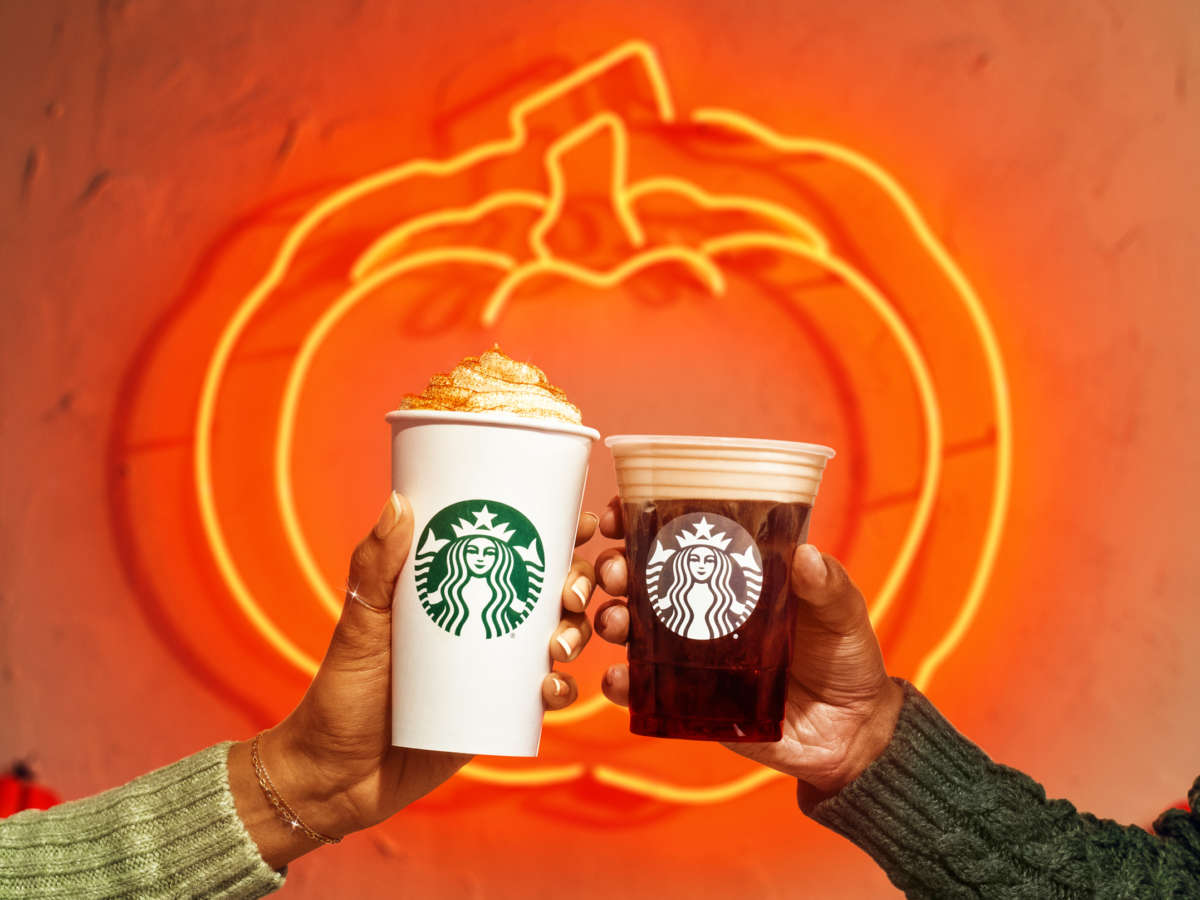 Starbucks beat its own record this year, rolling out the Pumpkin Spice Latte a full 24-hours earlier than it did last year. Still, it lags behind the Aug. 18, Dunkin Donuts rollout of a similar beverage.
Image credit: Chelsea Kyle

You are not crazy. You are not smelling things. And it is still AUGUST!

Yes, you may currently be sitting in sweltering heat but the Pumpkin Spice Latte Gods have spoken and it seems it’s time for consumers to whip out their fall garb or at the very least, their fall spending dollars.

Starbucks announced its earliest ever rollout of the PSL — that’s what those in the know call it — and other autumnal-related food items. That includes the PSL’s baby sibling, the pumpkin cream cold brew, which makes sense given the aforementioned heat engulfing large swaths of the U.S. because of something called summer.

While the Seattle-based company beat out its own PSL availability record by 24-hours, it is apparently late in the game.

Dunkin Donuts has been catering to the pumpkin-flavor-loving community since Aug. 18, also a record for that company. This year, it too added a pumpkin cream cold brew.

Grocery stores and other retailers have also been horning in on the fall specialty items craze, stuffing shelves full of seasonal and Halloween-related items as early as possible.

On Sunday, this reporter learned that a pumpkin season countdown has begun at a Trader Joe’s in Hollywood, Calif.

Albertsons, another grocery store chain, was less overt about the mid-summer fall craze but a participant nonetheless. There are no signs announcing the arrival of Halloween but shelves at a Los Angeles market have been stocked with unidentified creepy goth dolls next to a candle display.

Obviously, retailers and big box chains wouldn’t be jumping on the fall/Halloween bandwagon if it weren’t lucrative and it seems customers are here for it.

During an earnings call last week, Home Depot boasted that stores “almost immediately” sold out of a sneak peek of a line of Halloween products that was unveiled online earlier this month.

“That’s a very strong indication that people are still going to engage in decorating,” management said in a conference call, NBC reported.

Like it or not, people are going to engage indeed.