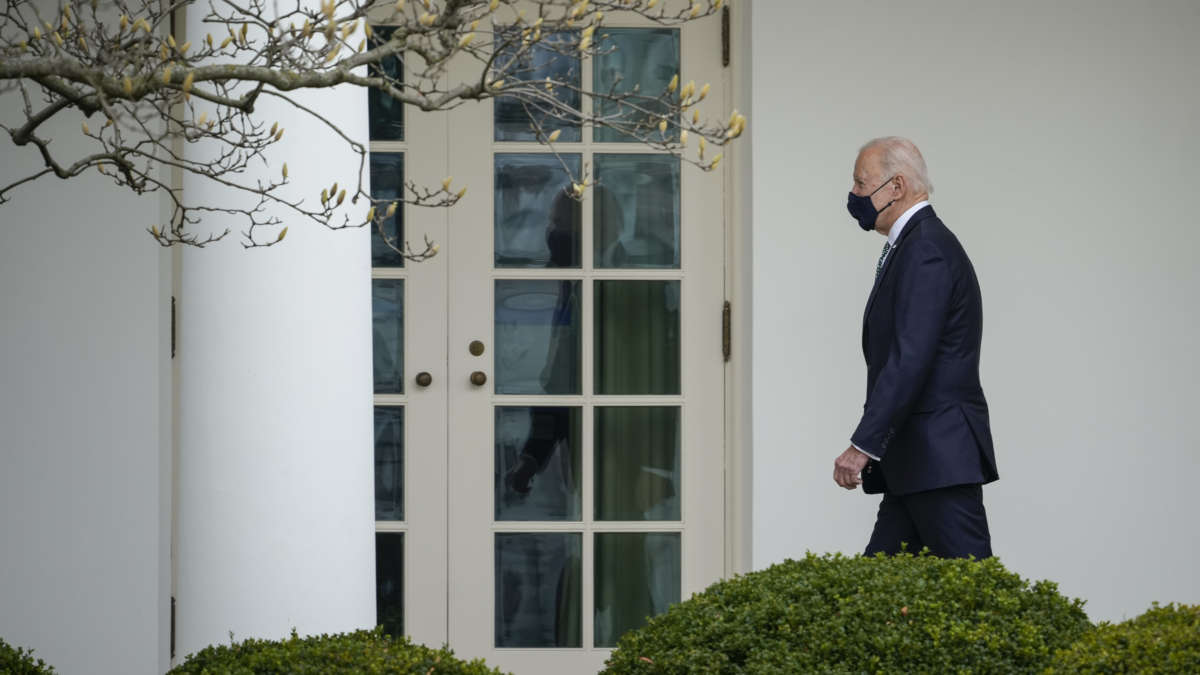 The White House says five employees were let go from their jobs related to past marijuana use, even though personnel policies were updated so that past pot use would not automatically bar people from working there.

Responding to a Daily Beast report about the issue, White House Press Secretary Jen Psaki said on Twitter Friday: “The bottom line is this: of the hundreds of people hired, only five people who had started working at the White House are no longer employed as a result of this policy.”

Psaki pointed to a recent NBC report on the new guidelines, which were negotiated because marijuana use is legal in some places in the United States but remains illegal under federal law.

The NBC report said the White House would grant waivers on a case-by-case basis to people who smoked pot on a “limited” basis and don’t need a security clearance. The waiver requires employees to stop all pot use and agree to drug testing.

“As a result, more people will serve who would not have in the past with the same level of recent drug use,” Psaki said on Twitter.

The Daily Beast reported that “dozens of young White House staffers have been suspended, asked to resign, or placed in a remote work program due to past marijuana use,” citing anonymous sources “familiar with the matter.”

“In some cases, staffers were informally told by transition higher-ups ahead of formally joining the administration that they would likely overlook some past marijuana use, only to be asked later to resign,” according to the Daily Beast report. NPR has not independently confirmed if that is the case.

In an additional statement to The Daily Beast, Psaki said, “While we will not get into individual cases, there were additional factors at play in many instances for the small number of individuals who were terminated.”