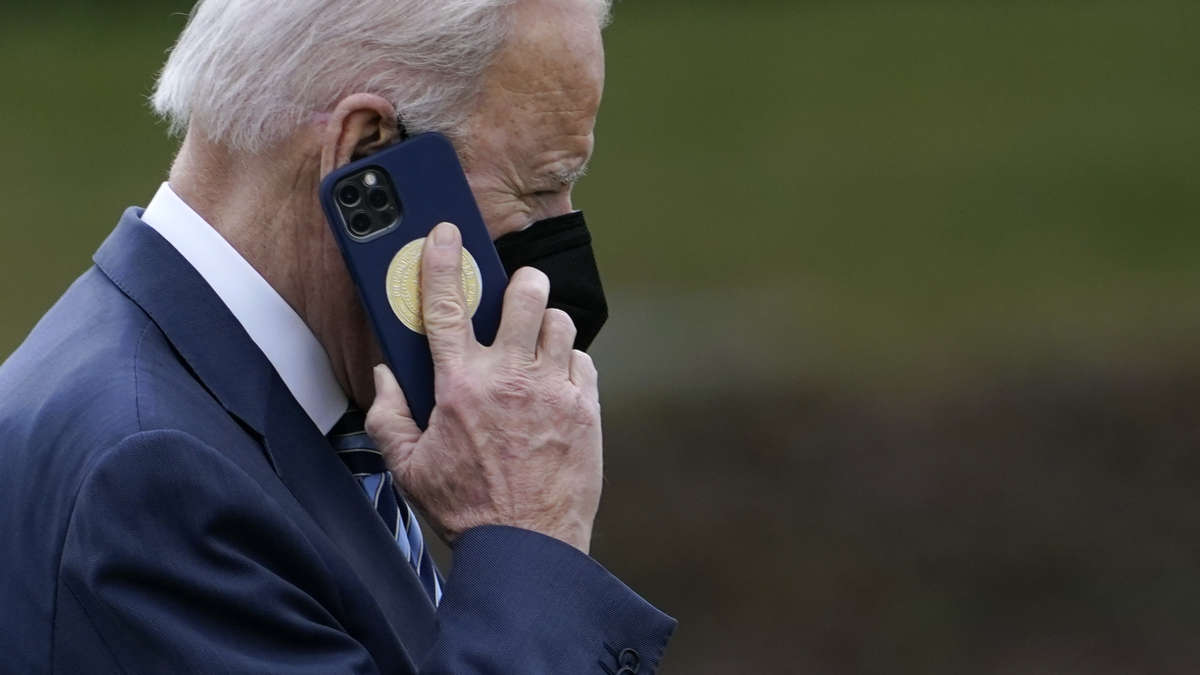 President Biden walks to the Oval Office of the White House after stepping off Marine One on Thursday in Washington.
Image credit: Patrick Semansky

The Russian government is believed to be responsible for recent denial of service attacks on Ukrainian ministry of defense and state-owned banks, the White House said on Friday.

Anne Neuberger, the head of cyber issues at the White House National Security Council, said the Biden administration has been concerned that Russia is “pre-positioning” for a cyberattack on Ukraine alongside its military preparations on Ukraine’s border and has seen “troubling signs,” including the DDOS attack.

She told reporters that the attack had limited impact, but was consistent with laying the groundwork for further cyberattacks. She said it was unusual to attribute responsibility for the attack so quickly, but said the administration felt it was important to “call out” the activity.

Biden is expected to deliver remarks on the ongoing tensions at 4 p.m. ET.

The White House has said a Russian invasion of Ukraine could come at any time.

If it does happen, the White House is threatening Russia with what it says will be the most severe economic sanctions on record, but that package is unlikely to include measures to remove Russia from the international banking transactions system known as SWIFT.

“It’s probably not going to be the case that you’ll see SWIFT in the initial rollout package,” said Daleep Singh, who works on national security and economic issues at the National Security Council and National Economic Council.

Singh said initial sanctions would include “severe measures” that would not have the “spillover effects” of the SWIFT proposal, and will be done “in lockstep” with allies and partners.