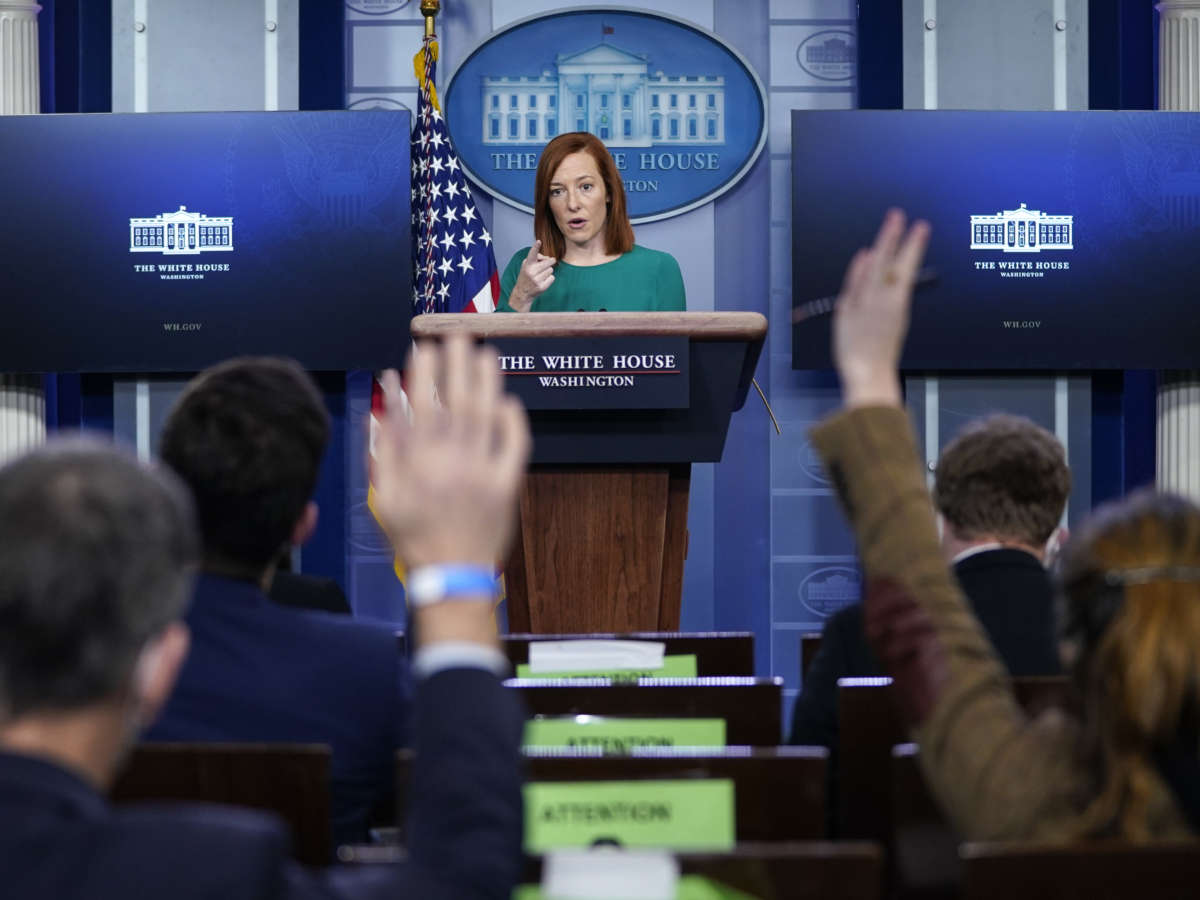 The White House on Monday announced that its regular press briefings will now include an American Sign Language interpreter. White House press secretary Jen Psaki told reporters that the move was “part of this administration’s accessibility and inclusion efforts.”

She noted that Monday’s interpreter, identified as Heather, was translating the briefing virtually (a livestream of the interpreter played alongside Psaki during Monday’s press conference).

“The president is committed to building an America that is more inclusive, more just and more accessible for every American,” Psaki said.

The administration had earlier garnered praise from accessibility advocates for having the Pledge of Allegiance recited simultaneously in spoken English and ASL on Inauguration Day.

The interpreted briefing can be viewed on the White House’s social media accounts.

The previous administration under former President Donald Trump was sued last year over accessibility of its briefings, and a judge ordered in the fall that it had to provide a sign language interpreter for its updates on the coronavirus crisis, as NBC News reported at the time.