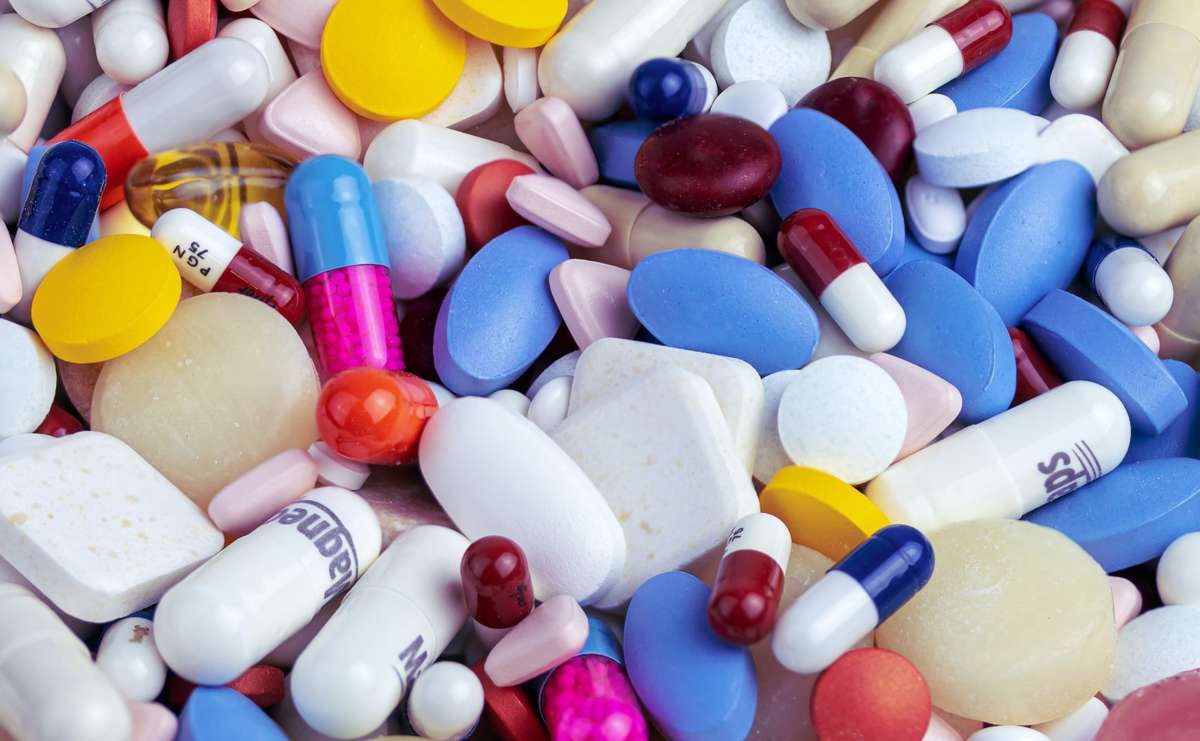 TALLAHASSEE, Fla. (AP) — The Biden administration is urging a federal court to dismiss a lawsuit that could stand in the way of states like Florida allowing prescription drugs to be imported from Canada.

The administration is arguing that the lawsuit filed on behalf of U.S. pharmaceutical companies was premature because the federal government has yet to approve any importation programs.

Florida and other states argue that allowing federally approved drugs to be imported from Canada would save Americans millions of dollars. But the lawsuit raises concerns about safety and costs.