What’s school got to do with it? Turns out a lot. District tax referendum is on the ballot today 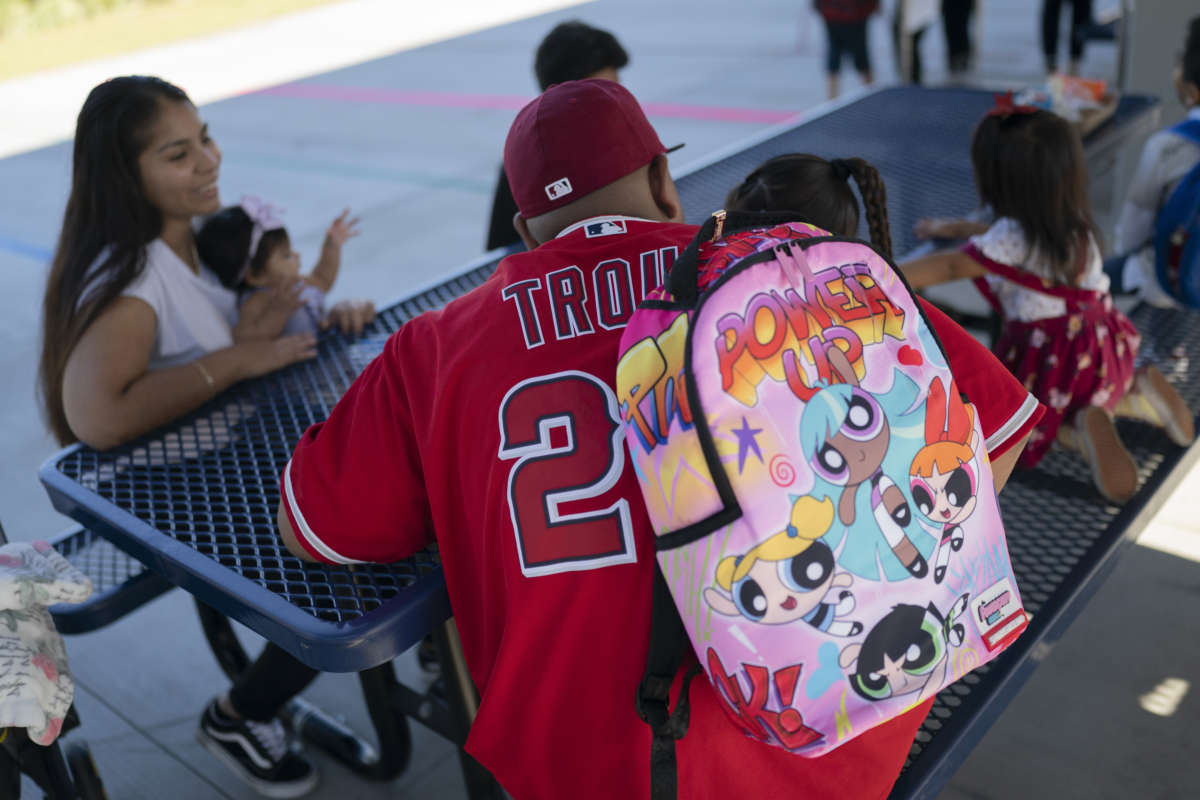 Josue Mosqueda wears her daughter's backpack while waiting for her classroom to open on the first day back to school at Sunkist Elementary School in Anaheim, Calif., Thursday, Aug. 11, 2022. (AP Photo/Jae C. Hong)

If you’re headed to the polls to vote today in Orange County, you’ll find on your ballot a question about whether or not you’d like to extend a tax referendum for Orange County Schools.

WMFE’s Danielle Prieur spoke with UCF’s Aubrey Jewett about what the referendum is and how it works.

What does the referendum pay for?

What happens if it doesn’t pass?

“One estimate said it would cut about 10% of their budget, this coming year. For instance, it’s supposed to bring in about $170 million, which would be about 10%.”

How popular are these referendums?

“Last time this was on the ballot four years ago, again, just renewing it because it’s been around for maybe more than a decade now 12 years, it passed by over 80%. So, you know, I think it’s been fairly widely popular among all age groups.”