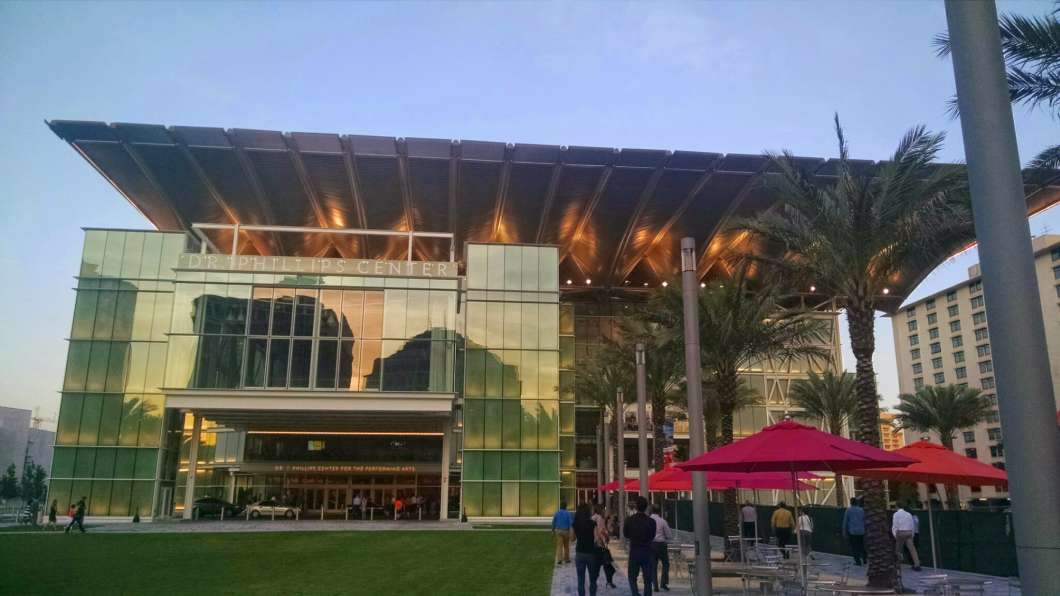 The Dr. Phillips Center for the Performing Arts got $45 million to expand. (Photo by Elisfkc, Wikimedia Commons)

The Dr. Phillips Center for the Performing Arts got funding Tuesday to finish the final performance space – but there’s still work to do.

Orange County approved using $45 million worth of tourism taxes to fund the expansion. But before the expansion can happen, another $10 million in private donations must be raised.

Construction is expected to start in January and would take three years to complete. The downtown Orlando venue already hosts touring Broadway shows and musical guests, but the new hall will have space for the philharmonic, ballet and opera. It will even have a jazz club.

But the funding agreement from the county goes further. Orlando has won bids to host the Copa America 2016 soccer tournament and the 2017 NFL Pro Bowl. The deal would put sports marketing under Visit Orlando and give them $5 million to go after big-name sports events.