What’s Next For Medical Marijuana In Florida 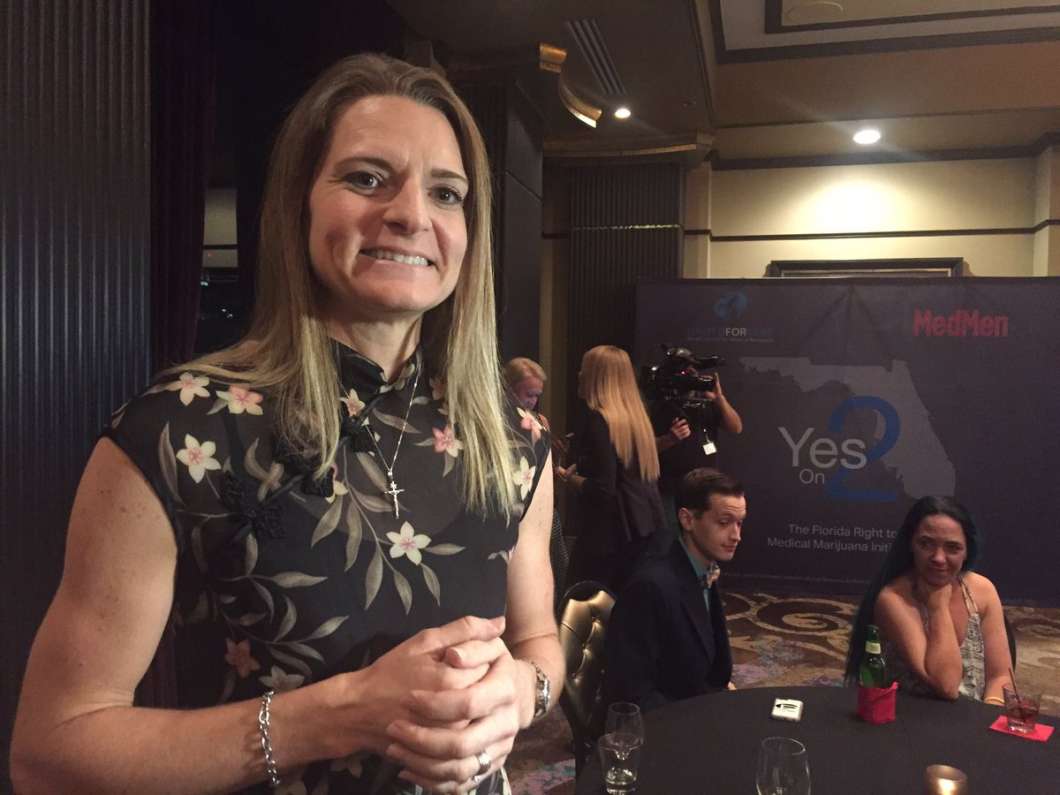 Dani Hall hopes her two children will be eligible for medical marijuana now that Florida has overwhelmingly approved Amendment 2.

Now that Florida voters have passed a medical marijuana constitutional amendment, some are already asking: Is recreational marijuana next?

John Morgan, the financial backer of the amendment, spoke to reporters today. He said he thinks recreational marijuana will come to Florida. But that won’t be his fight.

“I would never want my children to smoke marijuana recreationally because I’ve seen the stoner,” Morgan said. “So that’s not my fight.”

“The money is waiting at the door to get this stuff grown, marketed, so that’s gonna be different,” Morgan said. “Charlotte’s Web was a little bit of oil for a few kids with epilepsy. You did not have the wolves at the door.”

Even though voters overwhelmingly passed Amendment 2 last night, the campaign against medical marijuana in Florida isn’t quite over. The plan is to head to Tallahassee.

Jessica Spencer is an addiction specialist and the policy director for the No On 2 campaign. She questions rhetoric on the campaign trail by Morgan.

In particular, when Morgan said local governments could restrict where dispensaries go, and that the legislature could regulate whether or not the edibles are in candy form.

“I think it’s about time the state of Florida hold John Morgan responsible to that and hold him to his word that the legislature will be able to regulate this,” Spencer said.