What you should know when filing your taxes this year? 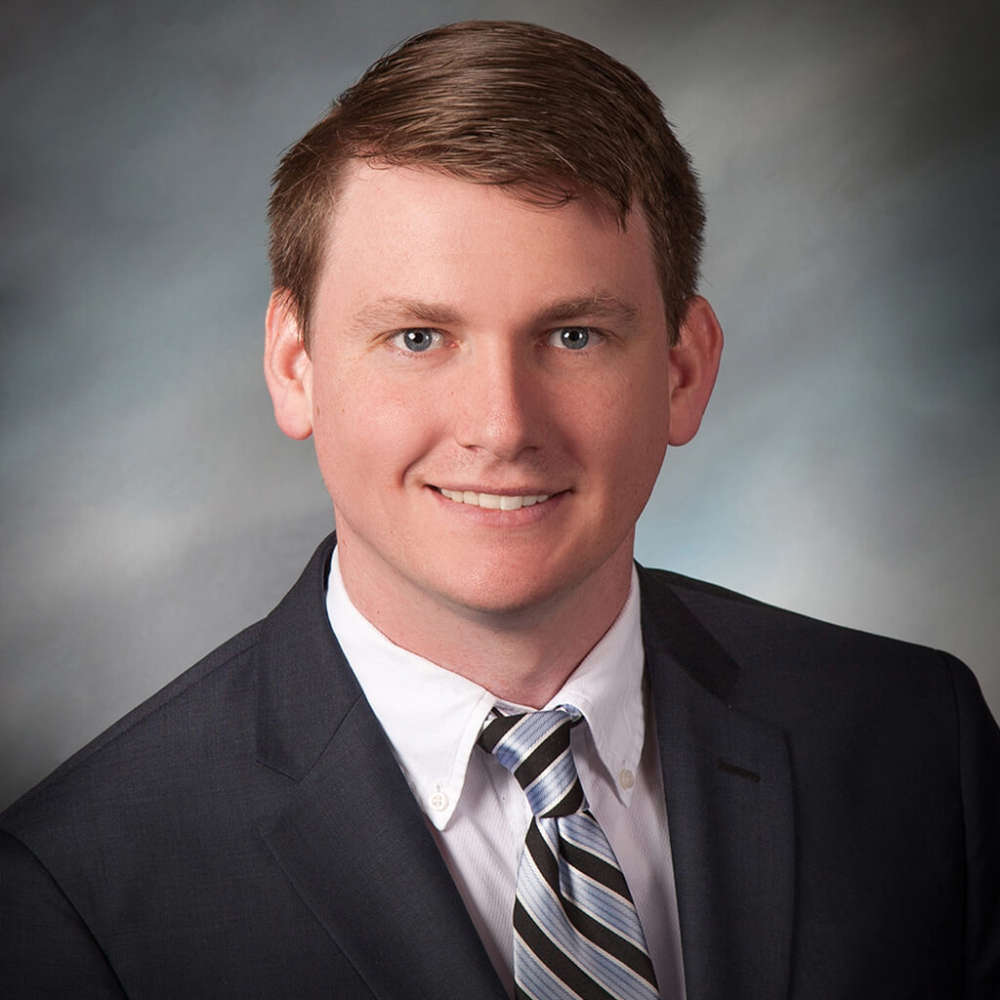 Tommy Lucas is a Senior Financial Analyst at Moisand Fitzgerald Tamayo in Orlando.

Tax season is officially underway, and after two years of a pandemic filing may look a bit different for you this go around.  Last year was called The Great Resignation as many people left their jobs and started new careers and some went into business for themselves.

Tommy Lucas is Senior Financial Analyst at Moisand Fitzgerald Tamayo in Orlando.  He said if you went from working for someone to working for yourself, the biggest thing you should look out for when filing your taxes is FICA taxes, like Medicare and Social Security.

“Once you become your own employer and your filing your own tax, you now pay both of those portions,” Lucas said. “So you’re paying in essence 15.3%. And that shows up on the tax return, that’s not happening in the background like it was when it was just being taken out of your paycheck”

Lucas said many people can get caught off guard with that and end up owing the IRS. “When that happens, you really need to be making quarterly estimated tax payments of some sort. Sending in what you get, you’re guessing the amount you’re going to owe both with the income tax and the self employment tax,” he added.

Business that use apps like Venmo and CashApp to receive payments should be on the lookout for a form from the IRS. “If you hit over the $600 threshold of gross revenue that came in, they’ll most likely be sending you a form, it’s called a 1099-K,” Lucas said.

Although the Child Tax Credit did increase for families, he said the problem is that families received half of that credit starting in July for six months. “So let’s say, I have a child who’s seven. They get a $3,000 child tax credit, but I’ve already received half. So on my tax return, the credit that I’m going to receive is only half, so it’s going to be $1,500. Whereas in 2020, the credit that showed on the return was $2,000. So assuming all my income is the same and everything, my refund will go down $500 for that child, for a child five and under, it’ll go down $200,” Lucas explained.

Many expected the Child Tax payments to continue this year under President Biden’s Build Back Better Bill, but Lucas said since that hasn’t passed, it’s a ‘double whammy’ for famalies that depend on that money. “One, that $300 or $350 per child monthly payment has stopped, but also when they go to file their taxes in March and April, that they’re going to be receiving less of a refund or potentially even owing versus 2020s tax filing,”he said.

Lucas said be sure to pay attention to detail when filing your taxes or you could be waiting awhile for your refund, as the IRS is short staffed and they’re still processing refunds out from last year.