What We Know About The Virginia Beach Mass Shooting Victims 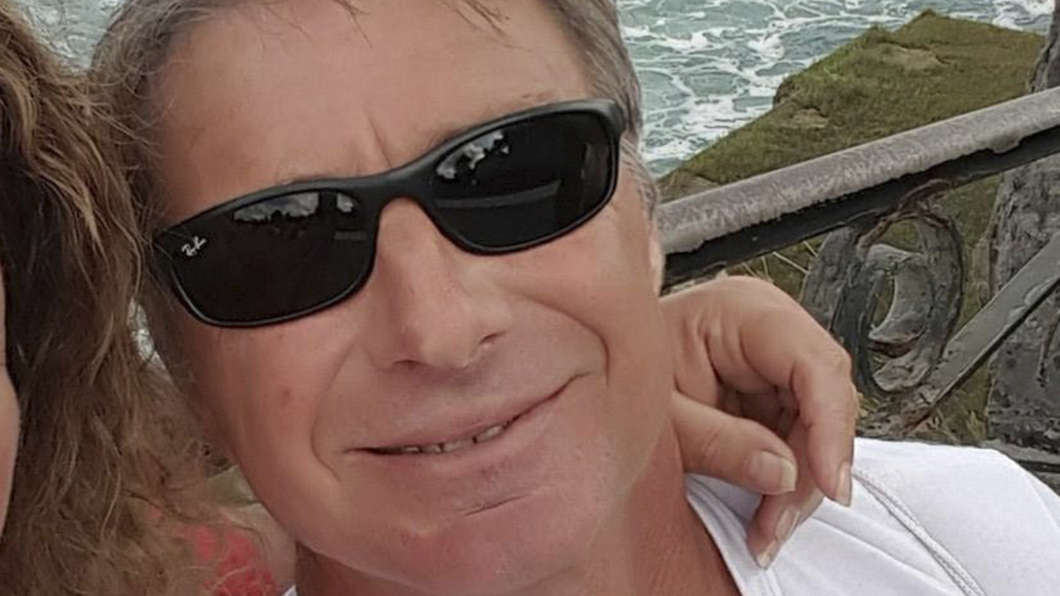 Friday night’s shooting at a municipal building in Virginia Beach killed 12 people. Most were city employees with a length of service ranging from 11 months to 41 years.

“They leave a void that we will never be able to fill,” City Manager Dave Hansen said Saturday morning.

Officials identified the shooter as DeWayne Craddock, a 15-year public utilities engineer, who was a current employee at the time of the shooting. He died after what Virginia Beach Police Chief James Cervera called a “long-term large gunfight” with police officers.

Virginia Gov. Ralph Northam has ordered flags to be flown at half-staff over the state Capitol and called for all local, state and federal buildings to honor the victims. Flags will remain lowered until the evening of Saturday, June 8.

City officials named the 12 people who were killed in the shooting. They were identified as:

Christopher Kelly Rapp, of Powhatan, an engineer with Public Works for 11 months

In a statement to NPR, Jim Roberts, the manager of Tidewater Pipes & Drums, a bagpipe band in Virginia, said Rapp had recently joined the music group. Rapp marched with the band as recently as St. Patrick’s Day, and Roberts said, “Chris was reserved but very friendly, quietly engaging members one on one after our weekly practices. Even though we didn’t have time to get to know him better, we shared a love for music that created an immediate bond.”

Bandmates of Rapp said they are “heartbroken” in a Facebook post. “He was quiet but had a passion for the pipes and Scottish culture,” the post read.

Ryan Keith Cox of Virginia Beach, an account clerk with Public Utilities for more than 12 years

Cox’s older brother, Ervin, posted on Facebook, “My heart is hurting because my baby brother was murdered today by the shooter in Virginia Beach mass shooting. I won’t hears his beautiful singing voice at church or home anymore. I loved my brother and will truly miss his caring soul. Until we meet again in heaven.”

Laquita C. Brown of Chesapeake, Va., a right of way agent with Public Works for more than four years

Mary Louise Gayle of Virginia Beach, a right of way agent with Public Works for 24 years

Katherine A. Nixon of Virginia Beach, an engineer with Public Utilities for 10 years

Richard H. Nettleton of Norfolk, Va., an engineer with Public Utilities for 28 years

Herbert “Bert” Snelling of Virginia Beach, a contractor who was filing a permit when the shooting occurred