What To Do With Space Waste? 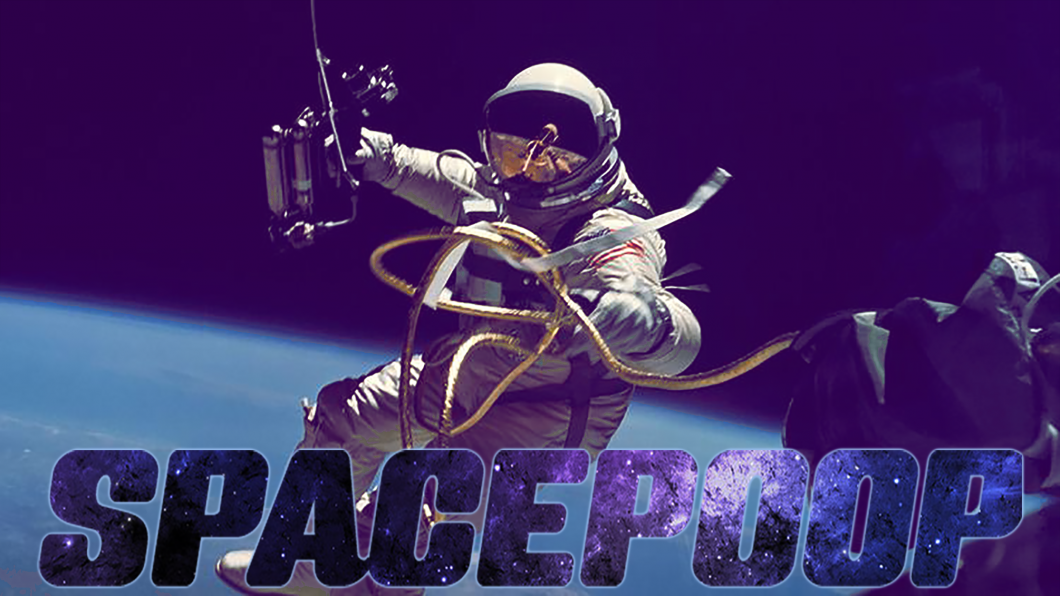 The "Space Poop Challenge" received more than 5,000 proposed solution for how do deal with human waste in fully-suited astronauts. Photo: NASA

A few months ago, NASA asked the internet for ideas on how to deal with poop and pee inside a flight suit. You see, astronauts need to wear a spacesuit during launch and when the return back to earth. It’s kinda like it’s own little spacecraft — pressurized and with it’s own life support system. That’s in case anything goes wrong during launch or landing. Since we’ve only been working in low-earth orbit, urine and feces hasn’t really been a big deal. Astronauts are in the suit for only a few hours. For number 1, they wear a diaper. For number 2, they just hold it.

But as we look to farther destinations, like the moon or mars, if something goes wrong they could be in those suits for a long time — up to 6 days. Can’t hold it that long! NASA asked for ideas to remove urine and feces from the body, and clean up any waste that might stick.

Thatcher Cardon is an Air Force Flight Surgeon and Family Physician. He was one of the winners of the competition, taking home the first place nod. His idea was an inflatable bedpan that removes the waste and a laparoscopic wand that could be used to clean up any mess left behind.