What Three New Toll Roads Could Mean For Florida’s Environment 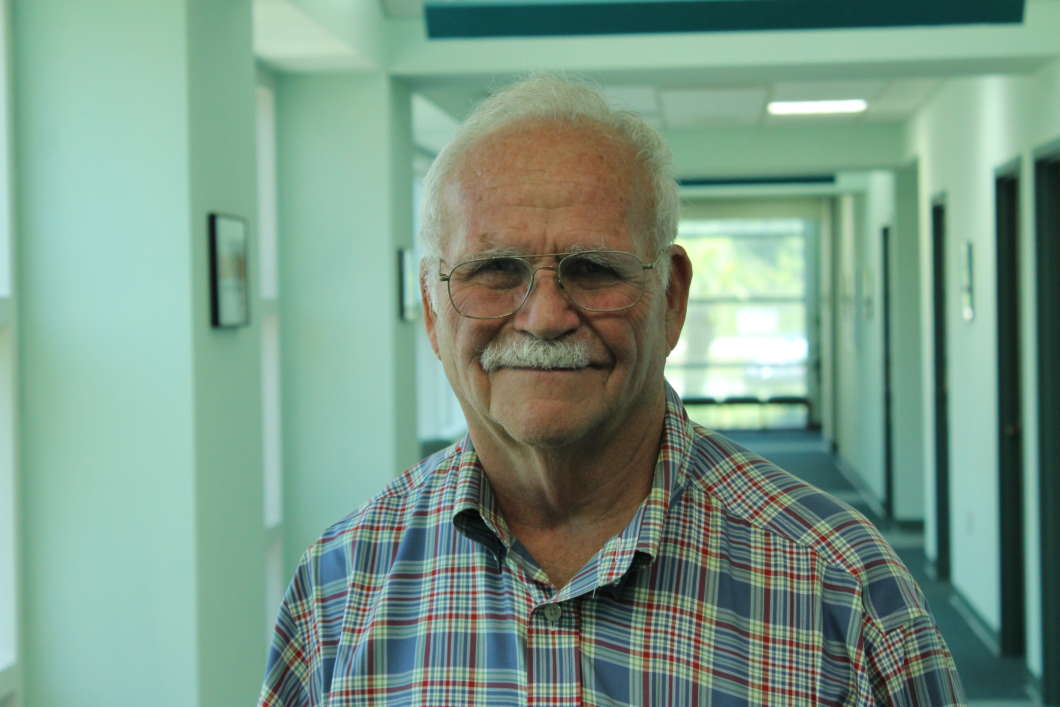 Governor Ron DeSantis has been welcomed by environmental advocates for his commitment to everglades restoration.  But now a bill signed by the governor giving the green light to a trio of new toll roads is raising the alarm. The roads span from Collier County to Polk County, from Citrus County to Jefferson County and from the northern end of the Florida Turnpike to the Suncoast Parkway. But what are the chances they’ll actually get built?

Audubon of Florida’s Charles Lee joins Intersection to talk about the impact these new toll roads could have on the environment, and the process for getting them built.

“Any time a major road is built, it has negative environmental implications, and we’ve been dealing with that a lot in Central Florida,” says Lee, who says there can be risks to endangered species like the Florida Grasshopper Sparrow.

“You also have the broader concern about roads opening up areas to a spurt of development that local governments do not have the capability to control.”

In the case of the Wekiva Parkway, says Lee, “we ended up with a environmentally superior design. We ended up with a design that to a large extent, did not put in a new road at all but rather relied upon the refurbishment of an existing road, State Road 46.”

Lee says the environmental planning for the Wekiva Parkway is a good model for designing future toll roads.

“If they are going to look at building these three roads, that’s certainly the way they should do it.”