What The Gannett-GateHouse Merger Means For The News Business 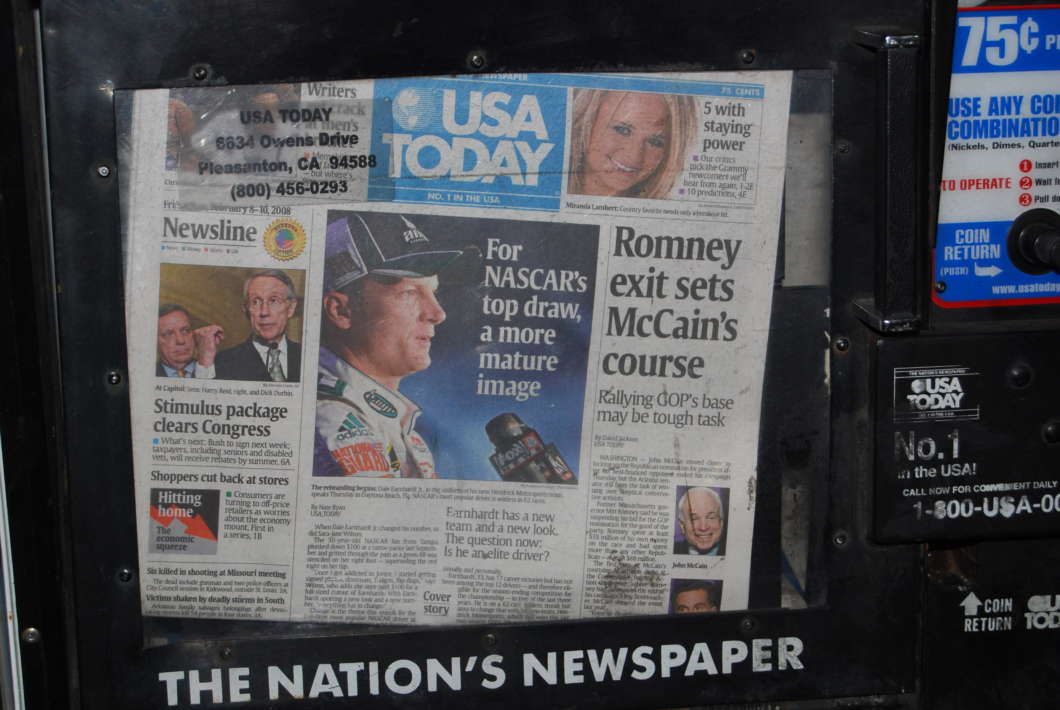 The Gannett-GateHouse merger would create the largest newspaper company in the US. Photo by Steve Rhodes

Gannet and Gatehouse announced a merger this week. Gannett’s newspapers include USA Today and Florida Today, while GateHouse papers include the Florida Times Union, the Palm Beach Post and the Gainesville Sun.

The deal would create a newspaper giant with a circulation of 8.7 million, and the aim is to combat declining ad revenue and circulation.

So where does that leave newspapers in Florida: the journalists who report the news and the people who read it?

We dig into the fine print of the merger with Rick Brunson, associate instructor of journalism at UCF; Sara Fischer, media reporter for Axios; and  Rick Edmonds, media business analyst with Poynter.