What sparked the panic? Orlando police seek witnesses and videos from the Lake Eola fireworks event 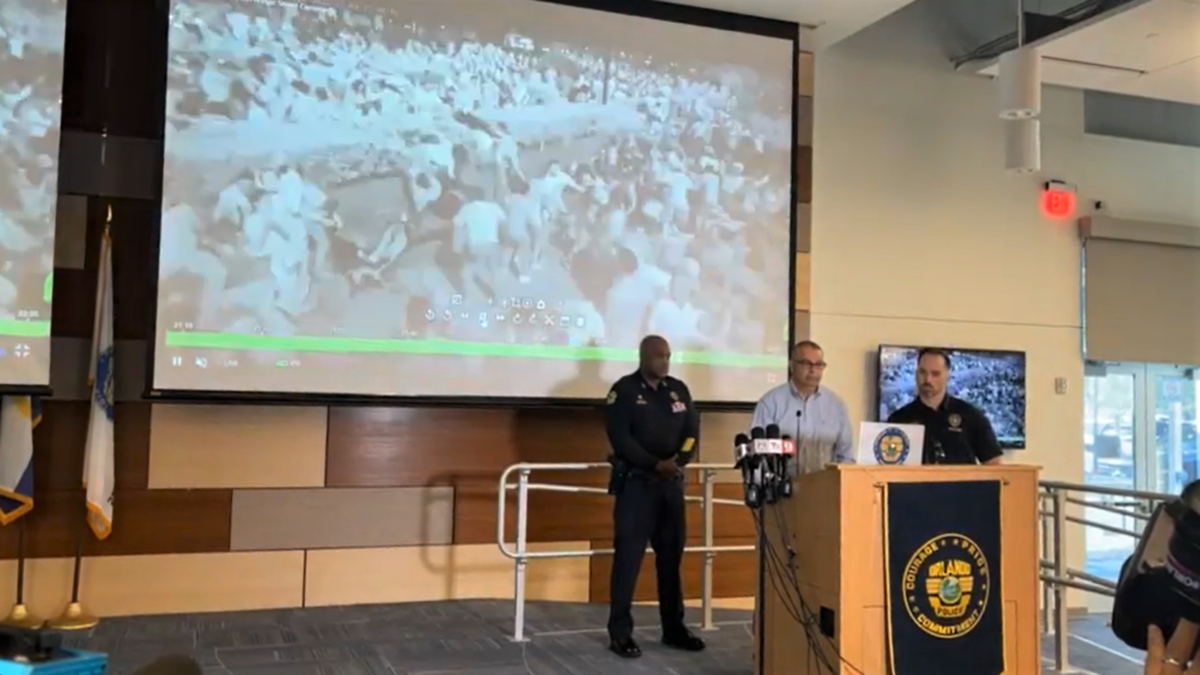 Orlando police are trying to determine what caused the crowd to flee in panic during Monday night’s Fourth of July fireworks display at Lake Eola.

Rolon says a handful of people who were in the area of East Central Boulevard east of South Rosalind Avenue will know what started the panicked chain-reaction.

Someone had set off fireworks a block away on Pine Street, and Rolon wonders if that was the cause. And he says officers are “curious” about two people seen jogging through the crowd.

OPD is asking people with information to call at 1-800-423-TIPS. The department has set up a webpage  where people can upload cellphone videos.

There could be an innocent explanation for the panicked scene. But Rolon said: “If it was an intentional act, that someone purposely came out to Lake Eola last night to create this panic, obviously we’re going to look for anything that we can find on the books to potentially charge that person with.”

No shots were fired, but 12 people received minor injuries during the rush to escape.