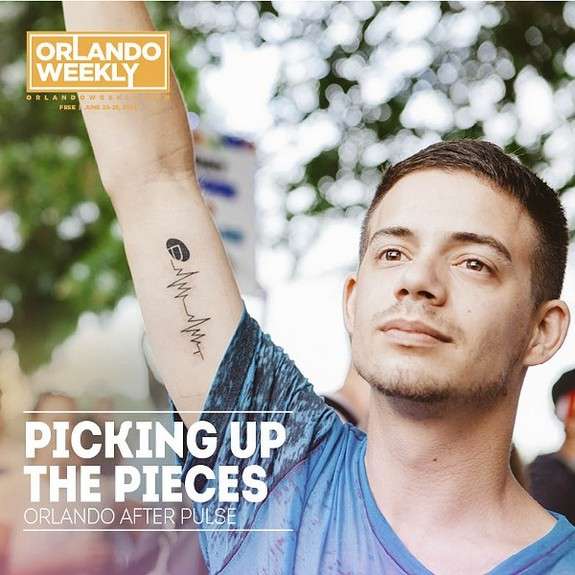 A gunman walked into Orlando’s packed gay nightclub Pulse during Latin Night in the early hours of June 12 and unleashed a siege of terror that would ultimately kill 49 people and wound 53. The people who left us forever included an accountant, a bouncer, college students, dancers, a perfume salesman, salon owners and mothers and fathers.

And it’s important to note that although the victims were from different races and sexual identities, they were overwhelmingly composed of queer Latinos, Latinas and Latinxs, a gender-nonspecific term. Nearly half of them were Puerto Rican, but there were Mexicans, Dominicans and Cubans, too, and several were undocumented. Locally, LGBTQ Latinxs, like Equality Florida’s Carlos Guillermo Smith, are grappling with the fact that this could have easily been one of them but have started a conversation on what it means to live in the intersection of being queer and a person of color.

Smith says Latin Night at the club just meant they played Elvis Crespo and Aventura, but the people coming were the same. In a religious community where machismo is still very present, Latinx people may come out to their families when they’re much older or never come out at all. But the tragedy in Orlando has accelerated that dialogue for many, Smith says.

And it didn’t take long after the shooting for politicians to start dropping the victims’ identities when they tweeted for thoughts and prayers. It’s an insult, Smith says, and an attempt to erase and ignore the hate that created this massacre.