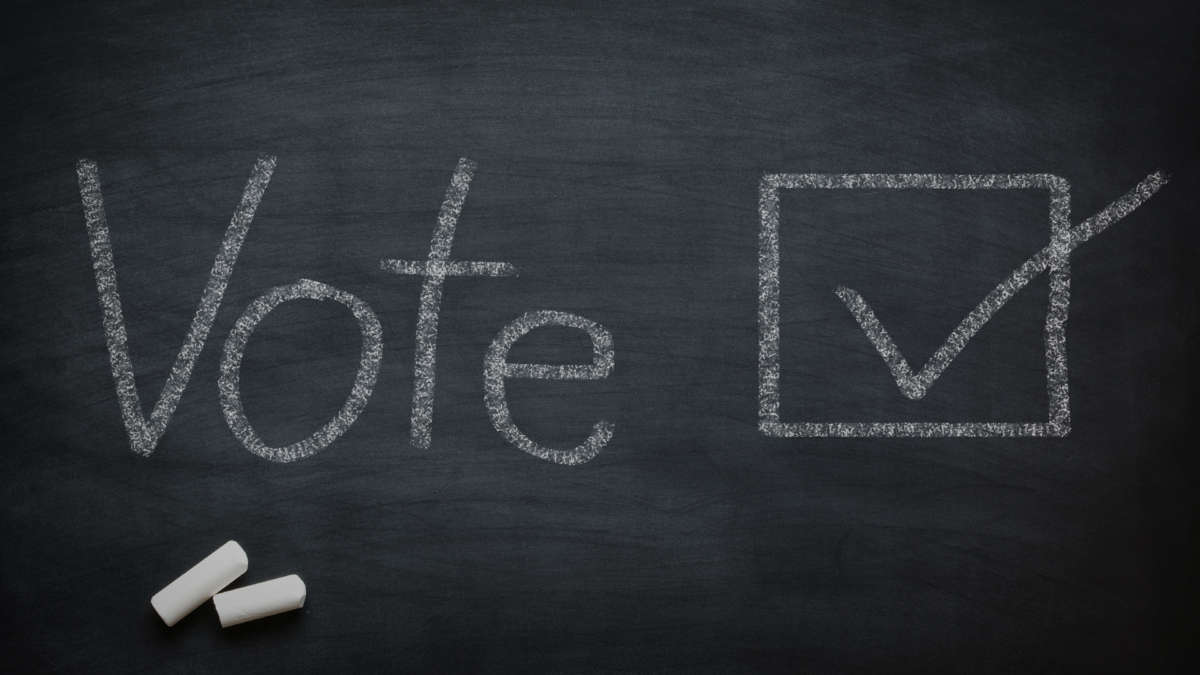 How does Florida’s minimum wage compare?

If Amendment 2 is passed, what would Florida’s minimum wage be?

What would be the cost of increasing Florida’s minimum wage?

Who is behind Amendment 2?

In an interview, Morgan said raising Florida’s minimum wage is a moral and religious issue.

“Corporations like paying slave wages,” Morgan said. “We don’t want to go down to the food bank and see all the people who are coming there in uniforms after work with their children to get free food. We don’t want to see it.”

The pandemic seems to have increased support for boosting Florida’s minimum wage, with two thirds of surveyed voters supporting Amendment 2 – an increase from earlier polls.

Who is against raising Florida’s minimum wage?

The primary opposition to raising Florida’s minimum wage comes from the Florida Restaurant and Lodging Association.

FRLA President and CEO Carol Dover said increasing the minimum wage will decrease the total number of jobs, as restaurants will move toward automation to reduce jobs (think ordering kiosks).

Dover said one of the organization’s members found that the increase would cost them more than their entire profit margin.

“How much do you think, in a 2% to 3% profit margin industry, that we can raise prices? I mean, it’s not possible,” Dover said.

“It makes me sad that the people who get excited about it and think that this is going to be great for them might be the people that ultimately get hurt in it,” Dover said. “And I think that’s a tragedy.”

What happens when you raise the minimum wage?

Paul Wolfson is a Ph.D. economist and author of What Does The Minimum Wage Do?, a book analyzing more than 200 academic studies of the impact of a minimum wage.

Wolfson said research through the mid 1990s showed that a 10 percent increase in minimum wage decreases teenage employment by about 1 to 3 percent. Newer research shows modest minimum wage hikes have no real impact on the total number of jobs, when you control for other variables.

But $15 an hour is not a modest increase.

“Well, that would be probably toward the high end, quite frankly,” Woflson said. “You’re coming close to doubling the minimum wage.”

Wolfson says it’s nearly impossible to know what the impact of a $15 minimum wage in Florida will be without better data. But one impact is certain.

“That isn’t to say we know the result is going to be bad,” Wolfson said. “It’s very much that we don’t know what the result will be, other than the people who remain employed will be pocketing more money.”