What happened to the Orlando Magic? 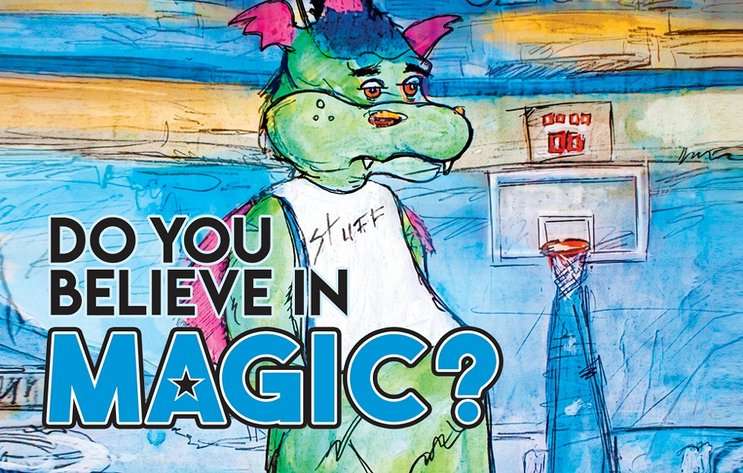 This week the Magic put the finishing touches on the franchise’s sad 29th season. But that was more or less expected.  What wasn’t expected, however, was just how badly this season would go, landing them last in the Eastern Conference. At times play this season has been so appalling that many have hoped to tank the remainder of the season for the sake of bettering the team’s odds in the Draft Lottery. But even if it’s considered sound to finish last, who celebrates a team with one of the worst records in the NBA?

For some fans, these recent seasons have been enough to throw up their hands. Magic jerseys began to collect at the backs of closets. Some local sports bars simply stopped tuning into the games unless customers asked, which happened less and less frequently. Apathy began to set in, or so it seemed as fewer and fewer fans trickled through downtown on their way to games. Can you blame them?

Asked to comment for this story, the Magic front office rejects its premise. Spokesman Joel Glass writes in an email, “We rank No. 1 in the NBA in group ticket sales and No. 2 in single-game ticket sales.” Ticket sales are one thing for a franchise, but the number of fans actually in the stands is another. If you’ve taken a look at the stands during a game inside the Amway Center in recent weeks, you’ll notice a dwindling population. So how do you fix the Magic for the fans? The short answer is obvious: Win, and keep winning.