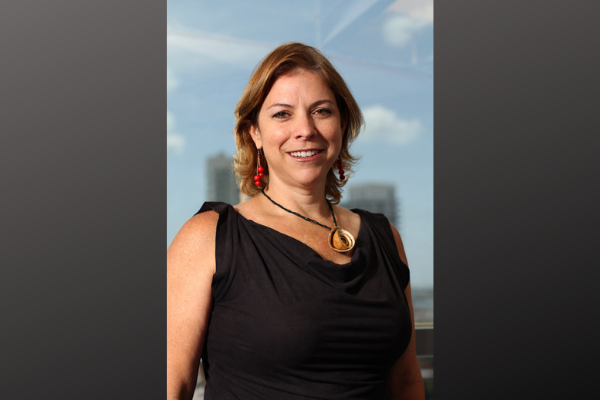 After the roller coaster of the last four years for recipients of the Delayed Action for Childhood Arrivals policy, and for undocumented immigrants,  how will they be treated by this new administration? Already President Biden says some deportations will be suspended for 100 days.

“We’re really hoping [the Biden administration] turns the page on the criminalization, exploitation, marginalization that so many Floridian families have had to face,” says Rodriguez.

“I think there’s a sense of hope, to get things done, and to be able to move forward after four years of real chaos and erosion of democracy and many of the institutions that we thought we could rely on.”

Rodriguez says she’s looking for leadership from the president and from Florida’s lawmakers.

“We hope our Senator Rubio and Senator Scott see the value of turning the page and starting a new process of supporting immigrant integration and maximizing contributions or whether it’s on the House side, there’s various proposals, one that ties together TPS and DACA recipients, one that looks at the farmworkers.”

She says lawmakers need to recognize that immigrants are an essential part of the economy, both in Florida and nationally.

“The unfair unjust criminalization of people cost us, like I said earlier, morally, but it also costs us in dollars. And we want to divest from that and invest in human priorities that impact all of us.”