What Changes to SNAP Mean for Food-Insecure People in Florida 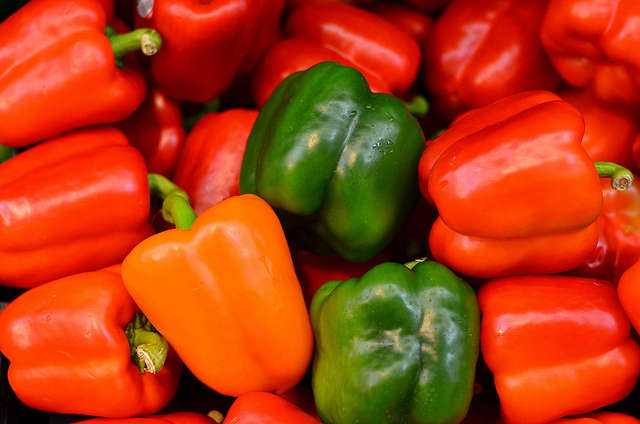 It’s part of the farm bill passed by Congress, and if these new measures are adopted that could mean more people in Central Florida will go hungry. Photo: Flickr Creative Commons

The Department of Agriculture is proposing stricter requirements for people receiving food stamps. It’s part of the farm bill passed by Congress, and if these new measures are adopted, it could mean more people in Central Florida will go hungry.

Second Harvest’s Kelly Quintero says the changes wouldn’t affect the Orlando area immediately. But, she says, the proposal makes it tougher for able-bodied people to get food stamps-including how and when they can apply for waivers for food assistance if they’re out of work. And that means getting rid of a safety net.

“That’s a real concern because during the recession, SNAP worked exactly how it was supposed to work. And it was able to provide this supplemental food to these individuals that really needed it.”

Quintero says people might have to turn to local food banks for support instead.

“For every meal that Second Harvest Central Florida puts out into the community, SNAP puts out 12. So any conversation about restricting SNAP or putting any other requirements or anything of that nature, we’re going to have to take a hard look as to how we’re going to be able to provide food for those individuals.”

The proposal still needs to go through a 60-day public comment period before it’s accepted.